The Elizabeth Glaser Pediatric AIDS Foundation (EGPAF) has welcomed the World Health Organization (WHO)’s new HIV/AIDS treatment and prevention guidelines. For the first time, the 2013 guidelines would combine recommendations across the continuum of HIV care and prevention programs, including expanding treatment eligibility for HIV-positive pregnant women, mothers, and children. These recommendations signify a major step forward in the global effort to achieve an AIDS-free generation, but will require a significant shift in current implementation efforts. Also Read - Babies born to mothers with HIV have higher risks even though they’re HIV negative

‘Implementing these new guidelines will require thoughtful leadership and planning’ said R.J. Simonds, M.D., vice president of program innovation and policy at EGPAF. ‘We must listen to the local communities and involve them in the rollout efforts. These guidelines have the opportunity to provide unprecedented access to treatment and prevention measures and reduce HIV/AIDS transmission rates worldwide.’ Also Read - HIV patients, rejoice! A new injection soon to curtail AIDS risk

The new guidelines include recommendations to provide lifelong antiretroviral therapy (ART) for all pregnant and breastfeeding women, also known as Option B+, which are expected to improve prevention of mother-to-child transmission (PMTCT) services and increase the likelihood that infants born to HIV-positive mothers will be born and remain HIV-negative. In addition, lifelong ART has the potential to improve the health and livelihood of HIV-positive mothers and reduce the spread of infection to uninfected partners. The guidelines also call for expanded paediatric treatment, including immediate initiation of ART for all HIV-positive children younger than five years of age. This new recommendation shines a light on efforts to treat new and existing paediatric HIV infections, a component that is often overlooked in the global HIV/AIDS response. Also Read - Parliamentary committee notifies health ministry to speed up setting of ART centres for HIV patients

‘Currently, only one in three eligible children living with HIV receives the medicines they need. We hope the new guidelines will focus increased attention and efforts to eliminate this gap,’ said Laura Guay, M.D., vice president of research at EGPAF. ‘In addition, because of the many novel aspects of the guidelines, studying its translation into practice is essential for achieving its potential.’ Globally, an estimated 26 million people living with HIV in low-and middle-income countries will be eligible for ART under the new guidelines, compared with the previous 17 million eligible recipients in accordance with the WHO”s 2010 guidelines. Full implementation could avert as many as 3 million AIDS-related deaths and 3.5 million new HIV infections between 2013 and 2025.

‘The new recommendations embody the continuing evolution of the global HIV/AIDs response,’ said EGPAF President and CEO Charles Lyons. ‘As we work to combat this epidemic, we must be willing to change and expand upon current treatment and prevention efforts to reach as many HIV-positive people as possible. The Foundation supports efforts to implement these guidelines as we continue our mission to eliminate paediatric HIV and create a world free of HIV/AIDS.’ 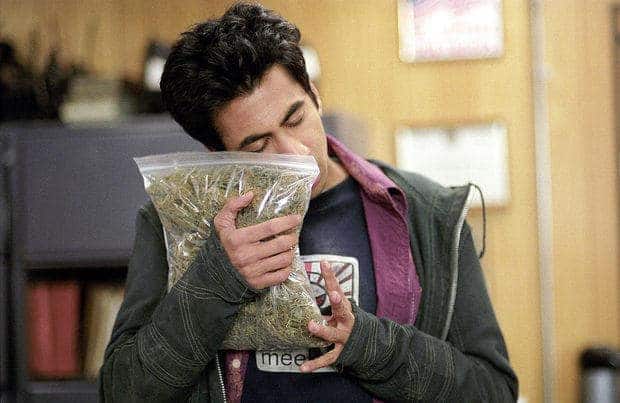 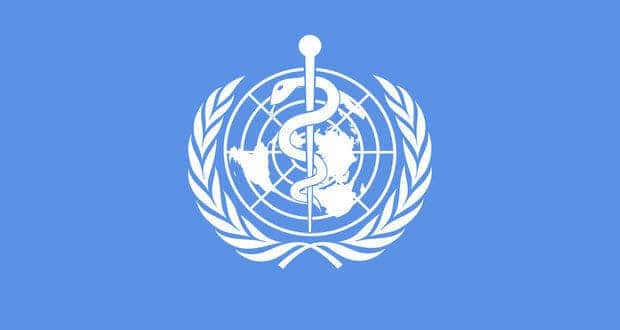 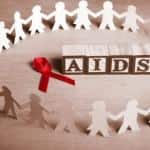 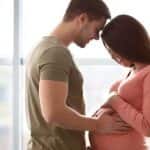 Should you get pregnant if you or your partner is HIV positive? 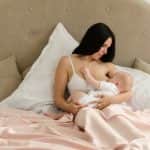 7 medical conditions that stop a mother from breastfeeding 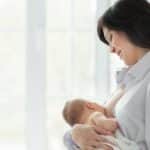 Can an HIV positive mother breastfeed her baby? 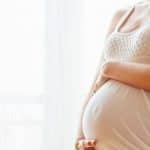