A new study has offered fresh hope for asthma sufferers by identifying a genetic variant that could improve the safety and effectiveness of corticosteroids.

New Delhi [India], Mar 17 (ANI): A new study has offered fresh hope for asthma sufferers by identifying a genetic variant that could improve the safety and effectiveness of corticosteroids, drugs that are used to treat a range of common and rare conditions including asthma, and chronic obstructive pulmonary disease (COPD). Also Read - Ayurveda for asthma: Effective remedies that work wonders

Corticosteroids are very effective in the treatment of asthma and COPD, with more than 20 million prescriptions issued in the UK annually. Unfortunately, corticosteroids can also cause side effects, one of which is adrenal suppression, seen in up to 1/3 of people tested. People with this condition do not make enough cortisol. Cortisol helps the body respond to stress, recover from infections and regulate blood pressure and metabolism. Also Read - World Asthma Day 2020: Beware! These foods may worsen your symptoms

Adrenal suppression can be very difficult to diagnose, as it can present with a spectrum of symptoms from non-specific symptoms such as tiredness, to serious illness and death. The majority of patients do not develop adrenal suppression, and the reasons why some do, and while other don’t, despite using similar doses of corticosteroids were not previously understood. Also Read - Avoiding these 5 foods may help prevent asthma attack

In a world first, the University of Liverpool researchers, led by Sir Munir Pirmohamed, conducted a genome-wide association study (GWAS) to pinpoint the genes responsible for increasing the risk of a person developing adrenal suppression.

This method searches a person’s DNA (genome) for small variations, called single nucleotide polymorphisms (SNPs). Each person carries about three million SNPs, but if a particular SNP occurs more frequently in people with a particular condition than in people without the condition, it can pinpoint the underlying reason for the difference.

The researchers identified two groups of children with asthma, and one group of adults with chronic obstructive pulmonary disease (COPD), all of whom used inhaled corticosteroid medications. Each patient’s adrenal function was tested. This is the largest published cohort of children ever tested for adrenal suppression (580 children in total).

Individuals who had a particular variation in a specific gene (platelet derived growth factor D; PDGFD) had a markedly increased risk of adrenal suppression, both in the children with asthma and adults with COPD. This risk increased if the patient had two copies of the variation (one from their mother, one from their father). Children with two copies of the high risk variation in PDGFD were nearly six times more likely to develop adrenal suppression than children with no copies.

Dan Hawcutt said: “Our highly novel findings offer the potential to develop personalised approaches therapy. This could involve screening patients to avoid or minimise steroid use if they are at high risk, or if steroids are needed, developing a specific plan to monitor their adrenal function.”

“However, it is important to stress that steroids are effective medications, and patients should not stop taking these medicines without medical input. If you are worried about any side effects, please consult your doctor, nurse or pharmacist looking after you.”

The study is published in Lancet Respiratory Medicine. (ANI) 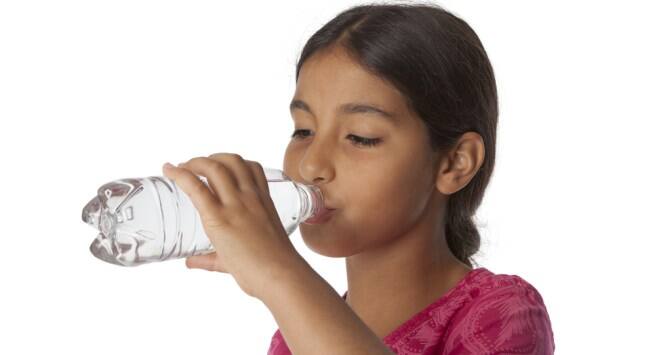 Maharashtra plastic ban: 8 steps to minimise your exposure to plastic 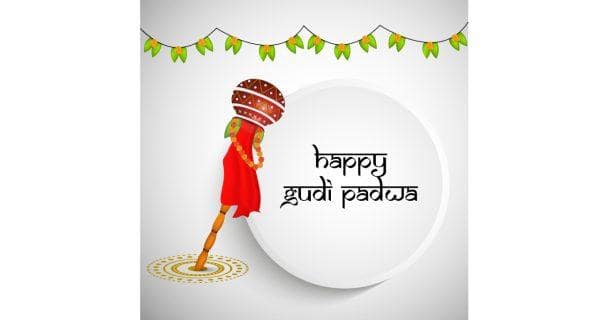 Gudi Padwa 2018 - Health and beauty benefits of neem and jaggery