Home / Health News / Would you fall prey to bird flu? It’s possible to predict this now!

Would you fall prey to bird flu? It’s possible to predict this now!

Australian scientists Tuesday said they have discovered a genetic marker that can accurately predict the severity of the H7N9 avian influenza. 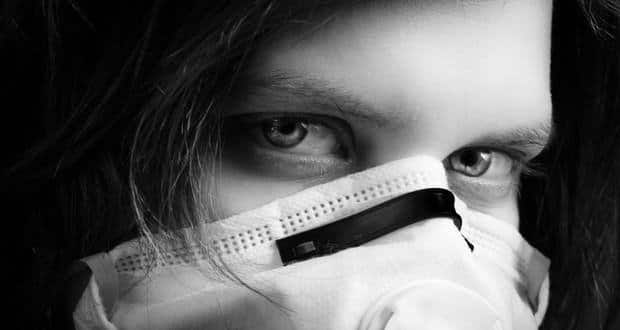 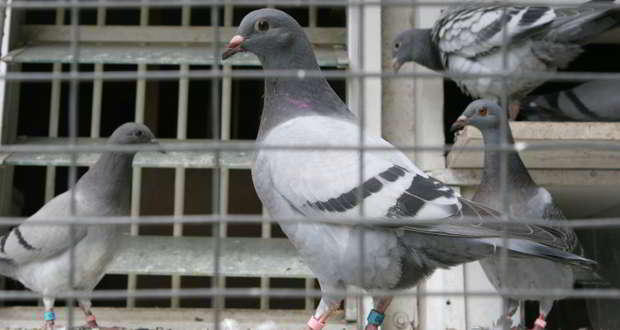 Researchers at the University of Melbourne claimed that by using genetic markers to blood and lung samples, they discovered certain indicators that signal increased susceptibility to this avian influenza, a statement said. Also Read - Avian Influenza: Cooking poultry at or above 70 degrees may kill the bird flu virus

Katherine Kedzierska, associate professor at the department of microbiology and immunology at the university, said that being able to predict which patient will be more susceptible to the emerging avian influenza strain will allow experts to better manage the disease. (Read: Chinese researchers develop bird flu vaccine)

‘Higher than normal levels of cytokines (a type of protein), driven by a genetic variant of a protein called IFITM3, tells us that the severe disease is likely,’ Kedzierska said.

‘We call this a Cytokine Storm and people with the defective genetic variant of the protein IFITM3 are more likely to succumb to severe influenza infection,’ she added.

Peter Doherty, a lead author of the study, said predicting how avian influenza works in individuals has implications for the management of disease and the resources on our health system. 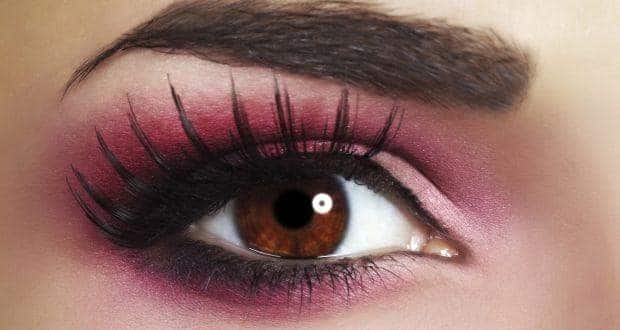 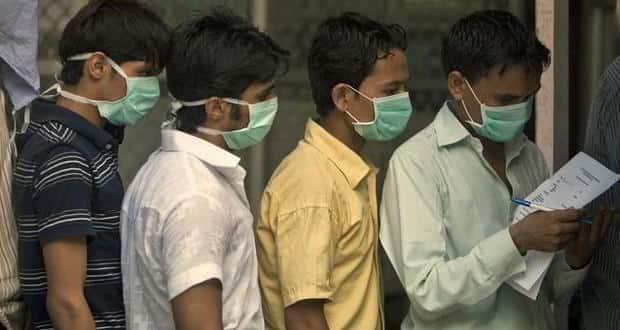 Women have better immunity than men!