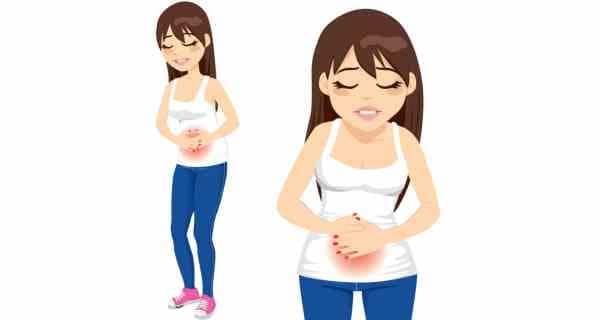 Inflammatory bowel disease (IBD) is a painful, chronic inflammation of the gastrointestinal tract.Researchers analysing the complicated genetic influences in inflammatory bowel disease (IBD) have discovered new gene variants associated with an often-severe type of the disease that affects children under the age of five. ‘As we continue to understand the specific functions of these genes in this type of childhood-onset disease, we are working to design more effective therapies,’ said study leader Judith Kelsen from The Children’s Hospital of Philadelphia (CHOP), US. In fact, very early-onset IBD (VEO-IBD), diagnosed under age five, is often more severe than IBD that starts later in childhood.‘There has been extensive research in the genes contributing to adult-onset IBD and in children aged 10 and older but relatively little research has been performed in the very-early onset subtype of the disease,’ Kelsen said.The study team analysed DNA from 125 children with VEO-IBD, all of them under age four, along with DNA from 19 of their parents. A control group of 210 participants included 145 healthy individuals, 45 patients with pediatric IBD and 20 with adult-onset Crohn’s disease (one of the two major types of IBD). The researchers found rare and novel variants in genes that regulate B-cells and T-cells — immune cells with important roles in immunodeficiency disorders. They also discovered rare variants in the IL10RA gene, a member of a key immune function pathway. Also Read - Your gut bacteria can have an impact on your weight loss goals

The findings were published online in the journal Gastroenterology. Also Read - Suffering from leaky gut condition? Follow these tips 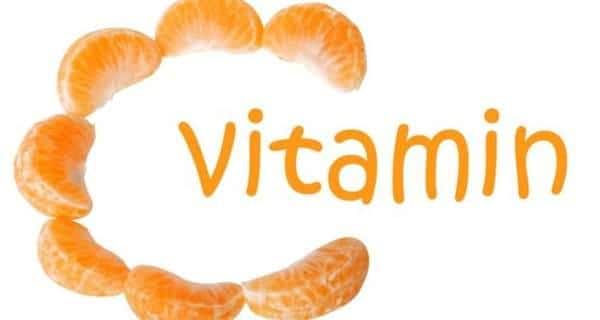 Too lazy to go for morning walks? Take this vitamin C supplement 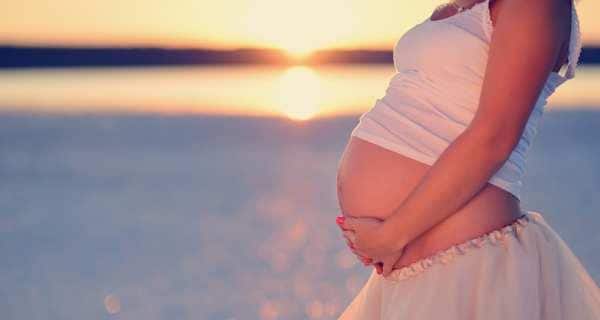