"It has the potential to lead to safe and durable gene therapy, in mice and hopefully, someday, in humans, using selected and modified cells from skin."

A new form of gene therapy administered through skin transplants can help improve treatments for Type-2 diabetes and obesity, researchers have claimed. Using CRISPR, researchers from the University of Chicago edited the skin stem cells from newborn mice which prompted the cells to secrete glucagon-like peptide 1 (GLP1) — a hormone that stimulates the pancreas to secrete insulin and regulates blood sugar. The cells when transplanted onto mice showed the grafts increased insulin secretion and reversed weight gain from a high-fat diet, as well as overturned insulin resistance. “We resolved some technical hurdles and designed a mouse-to-mouse skin transplantation model in animals with intact immune systems,” said Xiaoyang Wu, Assistant Professor at the University of Chicago. Also Read - Bubble Boy Disease: This rare but fatal immune disorder has a cure in gene therapy now

“We think this platform has the potential to lead to safe and durable gene therapy, in mice and we hope, someday, in humans, using selected and modified cells from skin,” Wu added. Further, the researchers inserted one mutation, designed to extend the hormone’s half-life in the blood stream, and fused the modified gene to an antibody fragment so that GLP-1 would circulate in the blood stream longer. They also attached an inducible promoter, which enabled them to turn on the gene to make more GLP1, as needed, by exposing it to the antibiotic doxycycline, the researchers said in the paper detailed in the journal Cell Stem Cell. Read here Good news! Researchers discover a new way to treat obesity Also Read - All you need to know about these 9 genes behind eyebrow colours

When the mice were fed minute amounts of doxycycline, they released GLP1 into the blood, which promptly increased blood-insulin levels and reduced blood-glucose levels. When high-fat diet was combined with doxycycline, the mice secreted GLP1 and gained less weight, suggesting that “cutaneous gene therapy for GLP1 secretion could be practical and clinically relevant”. “We think this can provide a long-term safe option for the treatment of many diseases. It could be used to deliver therapeutic proteins, replacing missing proteins for people with a genetic defect such as hemophilia. Or it could function as a metabolic sink, removing various toxins,” Wu said. Read more about 5 things scientists believe you can do to fight the ‘fat’ gene 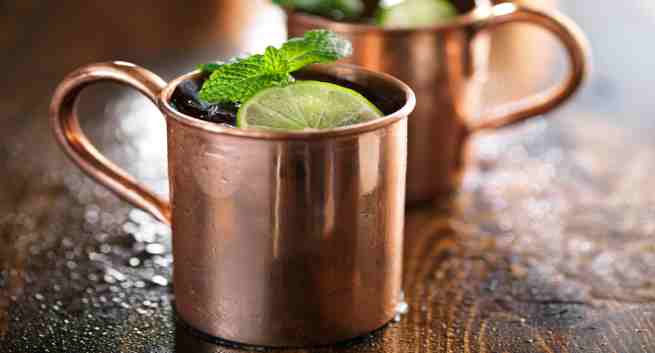 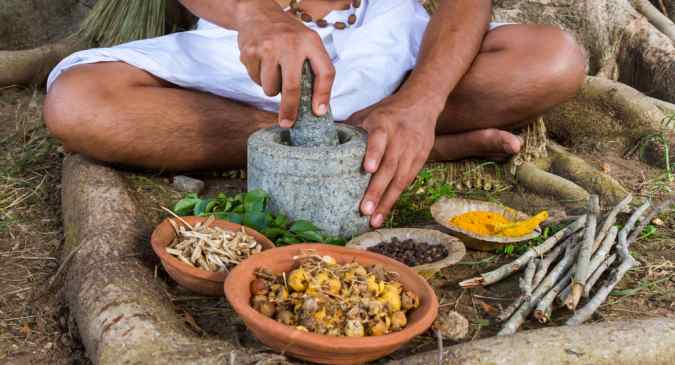 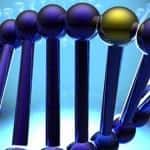 Can gene therapy restore our sense of smell?