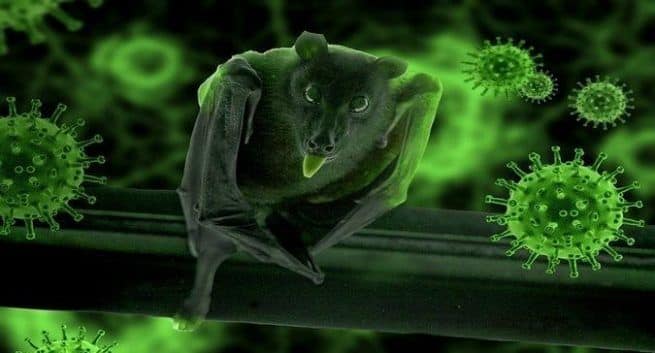 Fruit bats of the Pteropodidae family are believed to be the natural Ebola virus hosts.

As the world is struggling to contain the COVID-19 pandemic, another deadly disease outbreak has hit the Democratic Republic of Congo. The government of the country on Monday announced that a new Ebola outbreak is occurring in the western city of Mbandaka, in Équateur province. The eastern part of the country is already reeling under the epidemic of the same virus, though it is in its final phase. Also Read - Scientist who discovered Ebola virus fears ‘Disease X’ may hit the world soon: What is this new disease?

Six Ebola cases have so far been detected in the Wangata health zone of Mbandaka, of which four have died and two under treatment. According to the World Health Organization (WHO), more people are likely to be identified with the disease as surveillance activities increase in the region. The WHO said that it is sending a team to help support DR Congo’s response of this outbreak. Also Read - 5 preventive measures for Ebola virus disease

The new Ebola outbreak is an added blow as the country is already combating the COVID-19 pandemic and the measles epidemic. As of 31 May 2020, the Democratic Republic of the Congo has reported 3195 COVID-19 cases, including 72 deaths. On the other hand, measles epidemic has led to 6779 deaths since 2019. Also Read - New experimental drug can protect against all forms of Ebola

This is the 11th Ebola outbreak in the Democratic Republic of the Congo since the virus was first discovered in the country in 1976. The country’s 9th Ebola outbreak took place in the city of Mbandaka and its surrounding area Équateur province. The outbreak was declared on 8 May 2018 and ended on 24 July 2018. Out of the 54 cases,33 died and 21 survived.

The 10th outbreak of Ebola in the country occurred in North Kivu, South Kivu and Ituri provinces, where it is in its final stages. It was declared on 1 August 2018. Total 3463 cases we reported, of which 2280 people died and 1171 survived. The virus emerged in eastern North Kivu Province and later spread to the neighbouring Ituri province. However, no new cases have been detected there in the last 30 days. To officially declare the end of the outbreak, no new cases must be recorded for 42 days – double the incubation period.

The WHO had declared the Ebola outbreak a public health emergency of international concern in July 2019. Citing the existence of the virus in an animal reservoir in many parts of the country, the WHO raised concerned that new outbreaks of Ebola are likely in the Democratic Republic of the Congo.

Ebola: All you need to know about this disease

Ebola Virus Disease (EVD) is a rare and deadly disease that most commonly affects people and nonhuman primates (monkeys, gorillas, and chimpanzees). The viruses that cause EVD are mainly found in sub-Saharan Africa. EVD can be transmitted through direct contact with an infected animal (bat or nonhuman primate) or a sick or dead person infected with Ebola virus.

Fruit bats of the Pteropodidae family are believed to be the natural Ebola virus hosts. The virus is transmitted to human population through close contact with the blood, secretions, organs or other bodily fluids of infected animals such as fruit bats, chimpanzees, gorillas, monkeys, forest antelope or porcupines found ill or dead or in the rainforest.

Human-to-human transmission occurs via direct contact (through broken skin or mucous membranes) with:

The Ebola virus causes an acute, serious illness which is often fatal if untreated. Symptoms of EVD can be sudden, Early symptoms include fever, fatigue, muscle pain, headache, and sore throat. This may be followed by vomiting, diarrhoea, rash, symptoms of impaired kidney and liver function. In some cases, patients may experience internal and external bleeding (oozing from the gums, or blood in the stools).

The Ebola vaccine rVSV-ZEBOV is being used in the Democratic Republic of the Congo for the prevention of EVD. However, the vaccine is known to be safe and protective against only the Zaire ebolavirus species of ebolavirus. 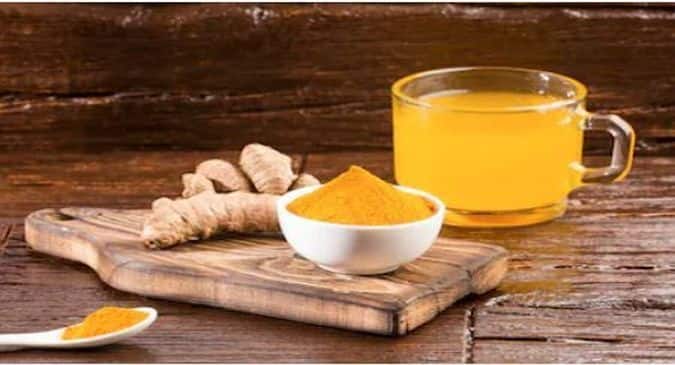 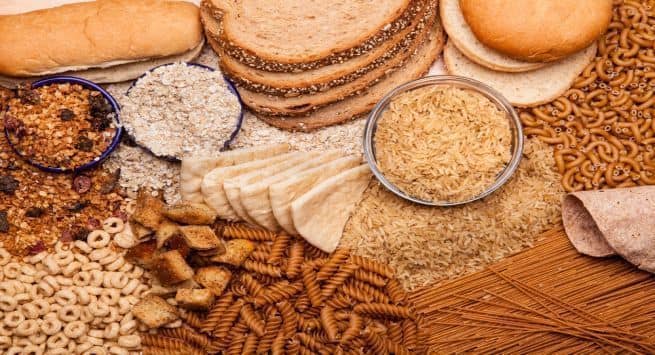