Researchers have found that a new brain area that specializes in peripheral vision can treat Alzheimer’s.  Scientists made the discovery that a brain area, known as prostriata, was specialised in d 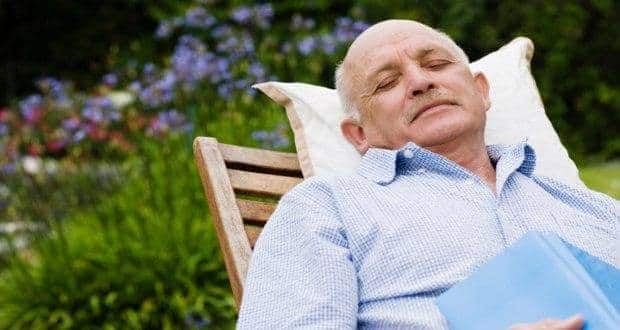 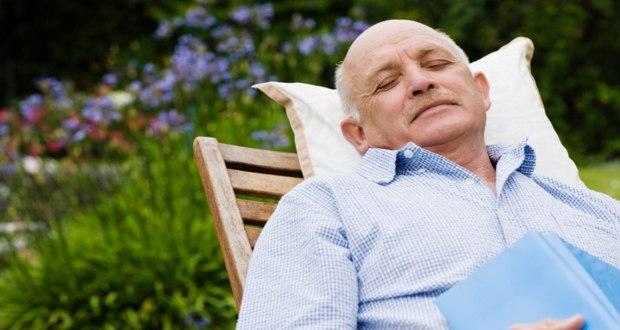 Researchers have found that a new brain area that specializes in peripheral vision can treat Alzheimer’s.  Scientists made the discovery that a brain area, known as prostriata, was specialised in detecting fast-moving objects in peripheral vision. This area, located in a primitive part of the cerebral cortex, and has characteristics unlike any other visual area described before, including a “direct line” of communication to brain areas controlling emotion and quick reactions. They said the discovery, could lead to new treatments for panic disorders such as agoraphobia (fear of open spaces) and may extend into other medical areas including Alzheimer’s treatment. Also Read - If you want to know a person’s true feelings, never trust facial expressions

“This area is likely to be hyperactive in panic disorder, with agoraphobia. This knowledge could lead to treatment options for the hyperactivity, and therefore sensitivity to such disorders, particularly the fear of open spaces,” said Hsin-Hao. “Correlation with previous studies also shows that prostriata is one of the first areas affected in Alzheimer’s disease. This knowledge helps to explain spatial disorientation and the tendency to fall, which are among the earliest signs of a problem associated with Alzheimer’s.” Also Read - New Alzheimer's blood test 94 per cent accurate: Know how to manage symptoms naturally

Rosa said this area had ultra-fast responses to visual stimuli, simultaneously broadcasting information to brain areas that control attention, emotional and motor reactions. This challenges current conceptions of how the brain processes visual information. “This suggests a specialised brain circuit through which stimuli in peripheral vision can be fast-tracked to command quickly coordinated physical and emotional responses,” Rosa said. Also Read - Ageing gracefully is all about embracing old age with style