The newly licensed dengue vaccine may actually increase the incidence of infections if used in low transmission areas, a team of international researchers has warned.

The newly licensed dengue vaccine may actually increase the incidence of infections if used in low transmission areas, a team of international researchers has warned. Dengue — a viral infection that records nearly 400 million cases per year — is spread by mosquitoes, and causes fever, headache, muscle and joint pain. The virus typically causes a mild first infection but a far worse one if someone is infected with the disease a second time, researchers said. The study found that the dengue vaccine with the trade name Dengvaxia can reduce illness and hospitalisation by 20 to 30 per cent in places where there is high transmission of dengue. If someone has never been exposed to dengue, the vaccine seems to act like a silent infection. The initial exposure to the virus from the vaccine primes the immune system, so when they are infected again, the symptoms are more likely to be severe, said Neil Ferguson, Professor at Imperial College London. On the other hand, it may significantly increase illness and hospitalisation if used in locations where there is lower transmission of the virus. In places with high transmission intensity, most people have been already exposed to dengue at the time of vaccination, and the vaccine has higher efficacy on average, added Derek Cummings, Professor at the University of Florida, US. However, in places with lower transmission intensity, were individuals haven’t been previously exposed, the vaccine can place people at risk of severe disease and overall, increase the number of hospitalized cases, Cummings noted. Here are 33 FAQs (frequently asked questions) about dengue answered. Also Read - Previous exposure to dengue may provide some immunity against COVID-19

Importantly, the vaccine cannot be used for children under the age of nine, the researchers said. A blood test that could identify those that have been infected in the past could help make decisions easier, they said. Our results indicate that screening potential vaccine recipients could maximise the benefits and minimise the risk of negative outcomes, pointed out Isabel Rodriguez-Barraquer, research associate at Johns Hopkins Bloomberg School of Public Health in the US. For the study, researchers from the Johns Hopkins Bloomberg School of Public Health, the Imperial College London and the University of Florida re-analysed data from vaccine trials conducted in 10 countries with more than 30,000 participants as well as recently published data on the long-term follow-up of these participants. Using that data, they developed mathematical models to understand how a vaccine roll-out would affect people in countries where transmission of the disease is high, moderate or low. The vaccine, manufactured by Sanofi-Pasteur, has been licensed in six countries so far, and multiple countries are currently considering how to use this vaccine, said the paper published in the journal Science. (Read: Read more about treatment of dengue fever.) Also Read - A man in Spain acquires dengue virus through sexual contact 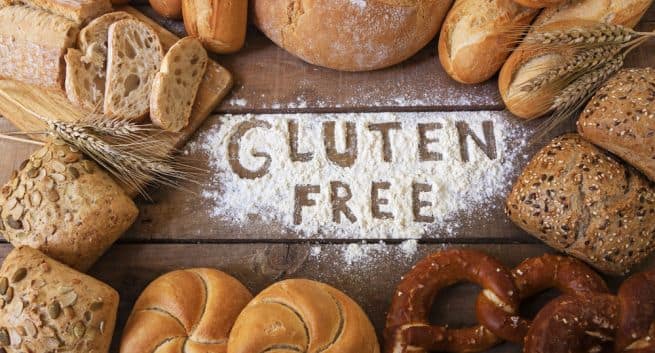 10 hidden sources of gluten that will shock you