Thanks to the Covid-19 lockdown, the air quality in the national capital has improved by approximately 15 per cent in the past one year. Despite this improvement, Delhi still remains the top polluted capital city in the world. 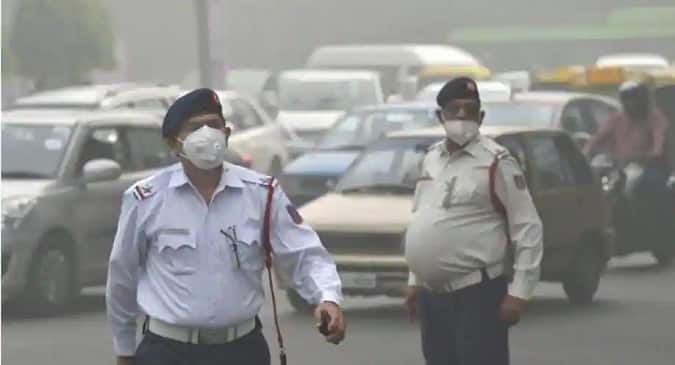 Transportation sector is one of the major contributors to India’s air pollution.

Swiss air quality technology company, IQAir, has released the “World Air Quality Report, 2020”.  According to this report, 22 of the world’s 30 most polluted cities are in India, and New Delhi was ranked world’s most polluted capital for third straight year. However, the reports showed that Delhi’s air quality has improved by approximately 15 per cent from 2019 to 2020. Despite this improvement, Delhi still remains the top polluted capital city in the world and was ranked as the 10th most polluted city. Also Read - Beware! Deteriorating air pollution levels can lead to worse Covid-19 outcomes

The other 21 Indian cities among the 30 most polluted cities in the world are Ghaziabad, Bulandshahar, Bisrakh Jalalpur, Noida, Greater Noida, Kanpur, Lucknow, Meerut, Agra and Muzaffarnagar in Uttar Pradesh, Bhiwari in Rajasthan, Faridabad, Jind, Hisar, Fatehabad, Bandhwari, Gurugram, Yamuna Nagar, Rohtak and Dharuhera in Haryana, and Muzaffarpur in Bihar. Also Read - Air pollution could lead to heart diseases and other ailments in children: Study

IQAir’s World Air Quality Report is based on PM2.5 data from 106 countries, which is measured by ground-based monitoring stations, most of which is operated by government agencies.

According to the IQAir report, transportation, biomass burning for cooking, electricity generation, industry, construction, waste burning, and episodic agricultural burning are the major sources of India’s air pollution. The transportation sector is one of the major contributors to India’s leading PM2.5 emission sources across cities, the report said.

The year 2020 saw an unexpected dip in air pollution in many cities, including Delhi, thanks to the COVID-19 lockdown. However, CEO of IQAir Frank Hammes said, “In 2021, we will likely see an increase in air pollution due to human activity, again.”

The report highlights that urgent action is both possible and necessary to combat air pollution, which remains the world’s greatest environmental health threat, Hammes noted.

Exposure to high air pollution levels can add stress to heart and lungs, which must work harder to supply the body with oxygen, and damage cells in the respiratory system. This may lead to health problems such as cardiovascular and respiratory illness. Long-term exposure to polluted air has been linked to development of diseases such as asthma, bronchitis, emphysema, chronic obstructive pulmonary disease (COPD), hemorrhagic stroke, and possibly cancer.

Exposure to traffic-related air pollution (TRAP) from motor vehicle emissions may increase a pregnant woman’s risk for hypertensive disorders (dangerous changes in blood pressure) which are a leading cause of pre-term birth, low birth weight, and maternal and foetal illness and death. Research has also revealed that living near major roadways may increase a woman’s risk for breast cancer.

Some people are more susceptible to severe health problems from air pollution. These include: Those with heart disease, coronary artery disease or congestive heart failure; people suffering from lung diseases such as asthma, emphysema or chronic obstructive pulmonary disease; pregnant women; outdoor workers; older adults and the elderly; children under age 14 and athletes who exercise vigorously outdoors. 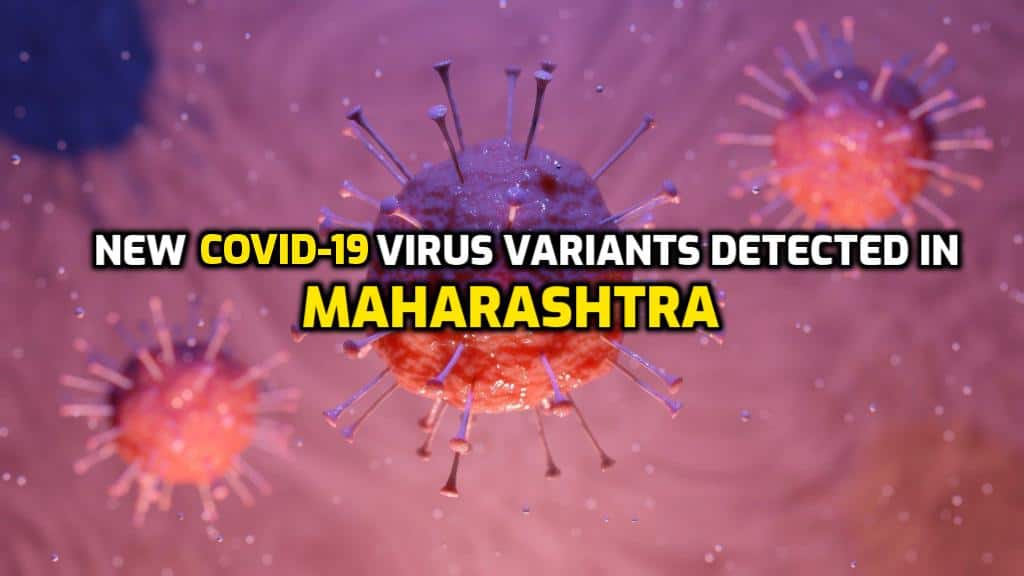 COVID-19: New virus variants with double mutation detected in Maharashtra - Are you safe? 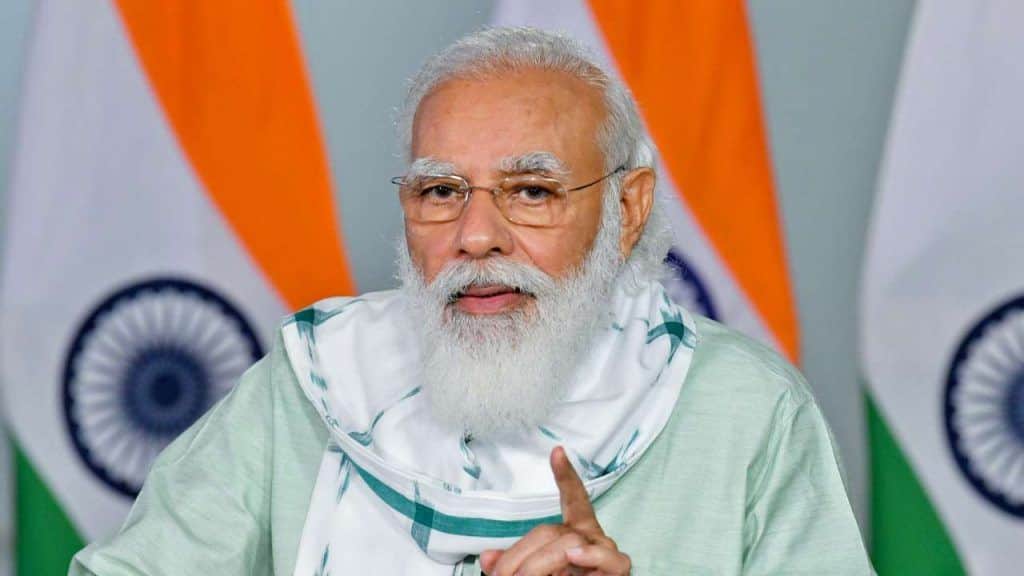