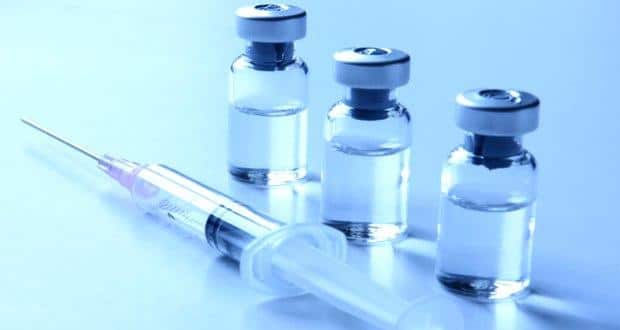 The Federation of Obstetric and Gynaecological Societies of India (FOGSI) endorses the recent Ministry of Health and Family Welfare and Drugs Technical Advisory Board nod to the introduction of Injectables as an additional contraceptive method in the basket of contraceptive choices in the country. Injectables have been available and administered in the private sector in India since the early 1990s and its introduction now within the public health system will increase its use (the Contraceptive Prevalence Rate), as has been demonstrated globally. Also Read - Early menopause ups your risk of osteoporosis by almost 56 per cent: How to deal with it

While there have been discussions on its side effects and the use long term effects of DMPA use, FOGSI welcomes the marked focus on the expansion of the basket of Contraceptive Choices and is committed to provide technical support to the Ministry in the process of rolling out Injectables and other new methods. FOGSI is a professional body of 32,000 Gynaecologists spread across country. FOGSI in its Policy Statement recognizes the scientific evidence supporting the use of long acting injectable progestogens as a safe, effective, reversible, long acting method of contraception.Long acting injectable progestogens as a contraceptive method have been used for over two decades and are available worldwide in more than 100 countries. (Read: 8 methods of contraception you should know about) Also Read - Breast Cancer Awareness month: Novel testing platform designed for breast cancer cells

The advantages of long acting injectable progestogens are known that they are a highly effective, safe, long acting and easy to administer.. It is a feasible option when estrogen-containing contraceptives are not favored or are medically contraindicated. It has no adverse effects on lactation. Inspite of menstrual irregularities which are expected with injectable contraception the benefits of preventing unwanted pregnancy out weigh what are apprehensions about its side effects..For women they provide autonomy and choice with privacy about their use . and a reversible method which can be discontinued without having to seek provider assistance. Concerns regarding menstrual disturbance and osteoporosis can be addressed by counseling while those involving risk of malignancy have no proven scientific basis.FOGSI believes that long acting injectable progestogens are an important component of the contraceptive choices which should be available to the women of our country through both the private and the public sector. (Read: Birth control pills, Copper T, female condoms – which method is right for you?)

It is also backed up by World Health Organisation which considered the overall quality of the available scientific evidence. In which the benefits of preventing unintended pregnancy, and applied an approach towards values and preferences that prioritized the availability of a wide range of contraceptive options. For its recommendations concerning the use of DMPA and its impact upon bone health, through this process, WHO is advised by Guideline Development Group to uphold its recommendations on DMPA use within the revised Medical eligibility criteria for contraceptive use, Fifth edition. FOGSI is committed in its technical capacity to support all measures by the union government to increase focus on quality of care of family planning services. (Read: NGOs are urging the government to make DMPA injections available in India.) 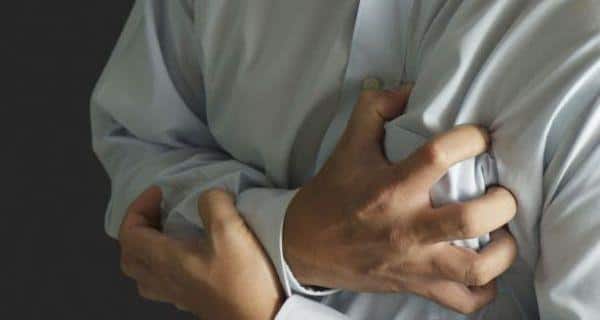 7 female health conditions that can interfere with your sex life 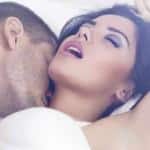 Can a Viagra-like drug make a woman 'want' sex?

It's true! Women have sexual problems too 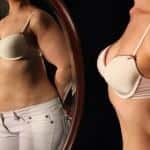