A private hospital on Wednesday announced that it would be able to produce a new and cheaper method of haemodialysis in India to help chronic kidney patients.

Tags: Dialysis  In the news 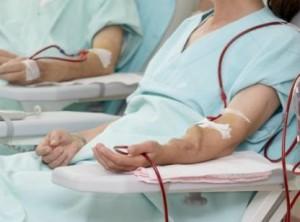 A private hospital on Wednesday announced that it would be able to produce a new and cheaper method of haemodialysis in India to help chronic kidney patients. Also Read - Ganesh Chaturthi 2020: 4 reasons an eco-friendly Ganesha is good for you

Stating that India was home to 75 million people with chronic kidney disease, and that nearly 200,000 new kidney patients required dialysis every year, Pratha C. Reddy, chairman of Apollo Hospitals said that in collaboration with Medtronics, a leader in medical technology, her hospital would unveil the new system in about three years. Also Read - World Kidney Day 2019: Dealing with dialysis

The new dialysis system will be portable and helpful for kidney patients, who often pay for costly treatment after getting admitted to hospital, she said. (Read: Free dialysis for Delhi’s poor)

Dialysis is a form of treatment that is advised for patients suffering from end-stage kidney disease. Usually when a patient has chronic kidney disease the doctor classifies it into stages based on the percentage of kidney function the patient has. This is calculated using certain formulae based on the patient’s serum creatinine levels. Generally when a person’s kidney function is less than 10 to 15 per cent of what it should be, dialysis is prescribed. This is the time the patient suffers from symptoms such as fatigue, lack of concentration, loss of appetite, nausea, vomiting, itching of the skin, restlessness of the legs, muscle aches and cramps etc, due to the build up of waste products in the blood stream (also called uraemia). (Read more..) 17,000 booked in Punjab for smoking in public 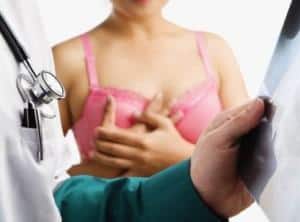 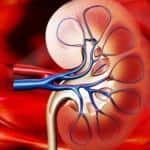 Kidney failure could become a global pandemic by 2030! 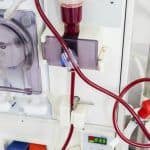 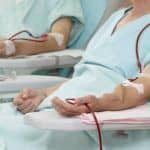 Why no dialysis unit in every district, asks SC