An international team of researchers has discovered a simple, accurate new blood test that can predict the chances of Type 2 diabetes in women with gestational diabetes. 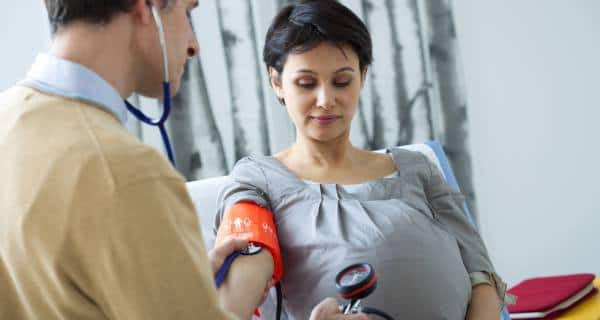 An international team of researchers has discovered a simple, accurate new blood test that can predict the chances of Type 2 diabetes in women with gestational diabetes. Gestational diabetes occurs in three to 13 per cent of all pregnant women and increases a woman’s risk of developing Type 2 diabetes by 20 to 50 per cent within five years after pregnancy, the study said. Using the novel technique called targeted metabolomics, the scientists tested the fasting blood samples of 1,035 women diagnosed with gestational diabetes, within two months after delivery. Typically, diabetes is diagnosed by measuring blood sugar levels in the form of glucose, an important fuel used by cells in the body. However, the metabolomics test identified several other metabolites that indicate early changes that signify future diabetes risk long before changes in glucose levels occur. The method showed 83 per cent accuracy in predicting women who would develop Type 2 diabetes. (Read: Expert tips for controlling blood glucose level when suffering from gestational diabetes) Also Read - Diabetes: Beneficial gut bacteria can play a key role in treating the condition

Further, the technique predicted the development of Type 2 diabetes significantly better than the conventional methods of a fasting blood test followed by the time-consuming and inconvenient oral glucose tolerance test. Once diabetes has developed, it’s very difficult to reverse, thus ‘early prevention is the key to minimising the devastating effects of diabetes on health outcomes,’ said Erica Gunderson, Research Scientist with the Kaiser Permanente – a health care company, in the US. ‘By identifying women soon after delivery, we can focus our resources on those at greatest risk who may benefit most from concerted early prevention efforts,’ Gunderson added. The new method may also be able to predict individuals who may develop Type 2 diabetes in the general population, the authors noted. The findings, published in the journal Diabetes, would allow health care providers to identify women at greatest risk and help motivate women to make early lifestyle changes and follow other strategies that could prevent them from developing the disease later in life. (Read: 5 simple steps to prevent gestational diabetes) Also Read - Two amazing diabetes breakthroughs of 2020 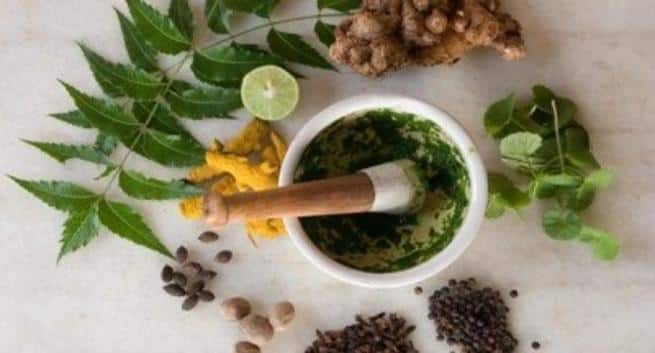 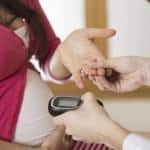 Gestational diabetes: A diet rich in potatoes during pregnancy increases the risk of this condition 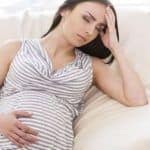