A new drug can help patients with blood cancers who are resistant to current chemotherapy lead a normal and active life, show results of an international clinical trial, a first-in-man study of the drug. These patients were confronted with a cruel reality: they had failed multiple chemotherapy lines and there were no other treatment options available for them, explained one of the lead researchers Harriet Walter from University of Leicester in Britain. This drug has changed patients’ lives; from desperate and tired they are now leading a normal and really active life. This is hugely rewarding and encouraging, Walter said. This clinical trial looked at the efficacy of a new drug called ONO/GS-4059 in the treatment of chronic lymphocytic leukaemia and non-hodgkin lymphoma patients resistant to current chemotherapies. (Read: 10 new antibodies to battle against cancer found) Also Read - Cellular 'death by iron' could be a new promising avenue of cancer treatment

The drug targets BTK, a protein essential for the survival and proliferation of the tumour cells. This study opened in January 2012 and 90 patients were enrolled in different centres in Britain and in France. Patients with chronic lymphocytic leukaemia showed the best response and most of them are still on the study after three years, and remarkably without notable toxicities. The next step is now to see how best we can improve on these outstanding results. A further study using this drug in combination with additional targeted agents is shortly to open in Leicester with the aim of achieving cure, Nigel Rose, chief executive of cancer research charity Hope Against Cancer, said. The study was published in the journal Blood. (Read: 9 blood cancer signs and symptoms you should know) Also Read - Russian COVID-19 vaccine may be ready by August 12, mass production likely by September 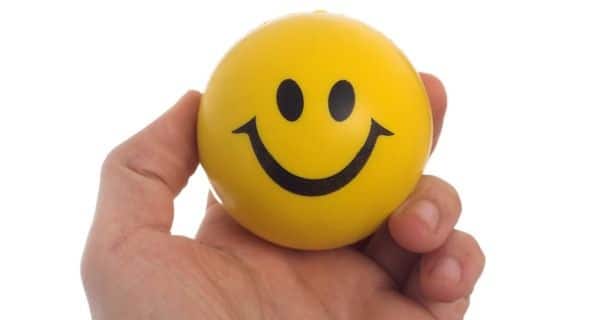 Does squeezing a stress ball help in relieving stress?