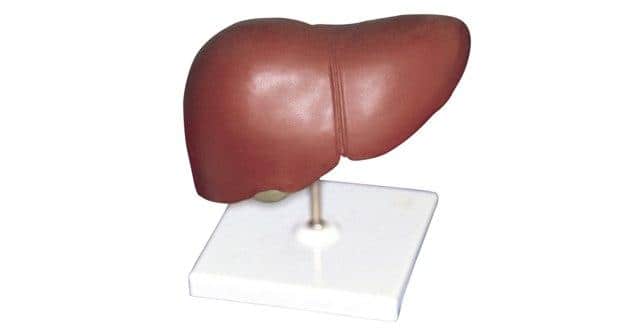 A new study has shown that liver failure can be reversed. A new approach being tried by researchers could reverse liver failure, characterised by sudden and massive death of the organ's cells, which could potentially end in fatality, according to a German study. As a last resort a liver transplant may be the only remaining option. The liver failure was reversed and the mice recovered completely. Researchers hope to soon be able to test their new approach in clinical trials with patients.

Poisoning from mushrooms or drugs is one of the main causes of this serious liver disease. In southern Europe, Africa and Asia an acute infection with the hepatitis B virus is considered to be the most important cause, according to a MDC statement. For their treatment approach the two researchers utilised the recently discovered protein ARC (apoptosis repressor with caspase recruitment domain), which serves as the body's own survival switch.

The ARC is pushed in heart and skeletal muscle and in the brain, but not in the liver. In 2006 Donath showed that apoptosis is the cause for the death of myocardial cells (a type of muscle found in heart walls), during a heart failure, but that the infusion of protein ARC stopped them from destruction. Apoptosis protects the body from diseased or defective cells. In tumour cells apoptosis is deactivated, allowing the cancer cells to proliferate uncontrollably. Cancer researchers are therefore striving to utilise apoptosis to develop a treatment.

However, in acute liver failure the problem is not too little but rather too much apoptosis. Physicians administer drugs in an attempt to halt the destruction of the cells, but only with modest success. Now Donath and colleagues have tweaked the protein ARC to stop the apoptosis of the liver cells making recovery possible.