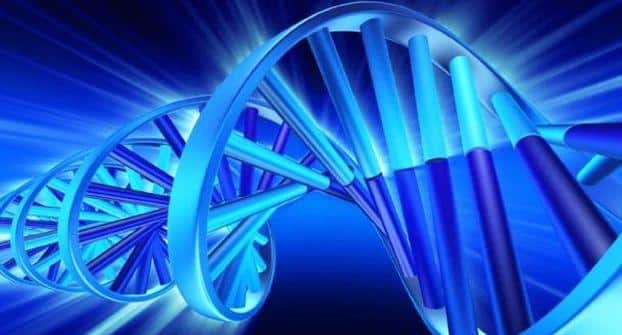 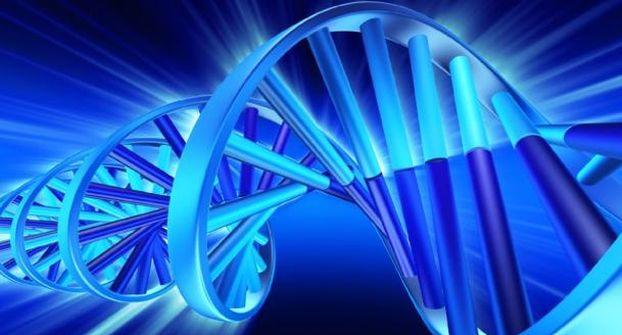 In a major breakthrough, scientists have developed the world’s first ‘programmable’ antibiotic technique that selectively targets the bad bugs – particularly those harbouring drug-resistance genes – while leaving innocent microbes alone. ‘In lab experiments, we succeeded in instructing a bacterial enzyme known as Cas9 to target a particular DNA sequence and cut it up,’ informed lead researcher Luciano Marraffini. Also Read - Ganesh Chaturthi 2020: 4 reasons an eco-friendly Ganesha is good for you

The Cas9 enzyme is part of a defence system that bacteria use to protect themselves against viruses. This selective approach leaves the healthy microbial community intact. ‘By doing so, you can keep resistance in check and also prevent certain types of secondary infections, eliminating two serious hazards associated with treatment by classical antibiotics,’ explained Marraffini who is head of laboratory of bacteriology at the Rockefeller University in the US. Also Read - Junk DNA' affects risk of inherited cancer: Study

For instance, the new technique can reduce the risk of C. diff – a severe infection of the colon caused by the Clostridium difficile bacterium that is associated with prolonged courses of harsh antibiotics. ‘Depending on the location of the target in a bacterial cell, Cas9 may kill the cell or it may eradicate the target gene, thereby preventing a cell from acquiring resistance,’ researchers pointed out. In addition to its potential as a much-needed new weapon against drug-resistant microbes, the new system could also be used to advance research on the complex populations of microbes in the body, about which very little is known.

The research paper appeared in the journal Nature Biotechnology.

Microorganisms constantly evolve to efficiently adapt to new environments and antibiotic resistance is one such adaptation. The ability of microorganisms to grow in the presence of an antibiotic that would normally kill them or limit their growth is called antimicrobial resistance. The bacteria which have become resistant cause infections which cannot be treated with the usual drugs, dosages or concentrations. Bacteria which have developed resistance to multiple antibiotics are called multidrug resistant (MDR) bacteria or more commonly, superbugs. Read more about Antibiotic resistance why it is more dangerous than you think 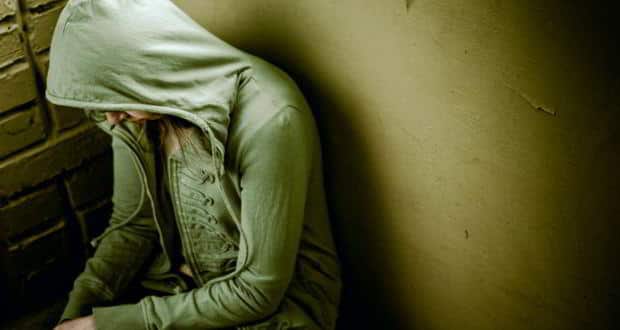 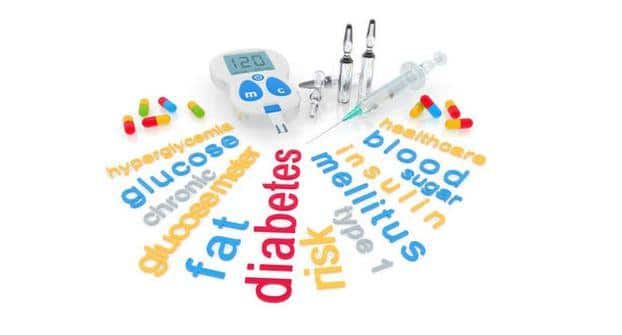