Are you ready for this new anti-ageing technology that could reduce the ageing process by up to 50 years and also regenerate organs? We certainly are! 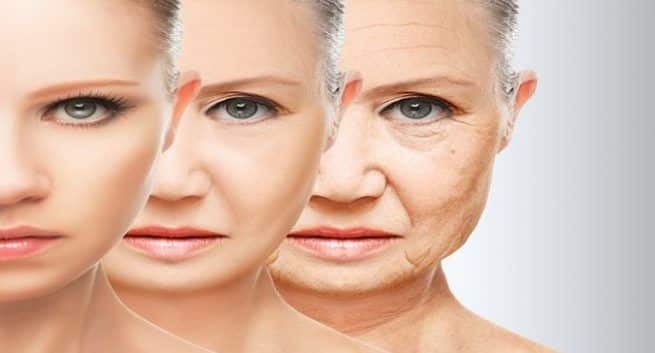 Scientists from Sydney are developing an amazing new anti-ageing technique that could see humans live to 150 years and even allow them to regenerate their organs. Heading the research, Harvard professor David Sinclair, and his team from the University of New South Wales, they are developing a new process, which involves cell reprogramming. Also Read - Is hemp seed oil good for your skin? 5 amazing beauty benefits you should know

Dr Sinclair said that the technique would allow people to regenerate organs, and even allow paralysis patients to move again. The team is planning for human trials due within two years and if all goes well, then the regeneration of organs could be done by 2020. Also Read - 4 DIY anti-ageing fruity face packs to try out amidst the lockdown

The team of researchers found after being given a vitamin B derivative pill to mice, they could increase the lifespan by ten per cent. According to reports in a newspaper, it was also reported that the pill could lead to reduction in age-related hair loss. Also Read - Use this DIY anti-ageing serum and say goodbye to your wrinkles

Professor Sinclair added that they are hoping for the pill to be available to the public within five years and would cost not more than a cup of coffee! But the professor from the Department of Genetics at Harvard Medical School warned that the people should not try this anti-ageing process until it has been deemed safe.

The scientists are working on the molecule, nicotinamide adenine dinucleotide (NAD), which plays a role in generating energy in the human body. It is in use to treat Parkinson’s disease, but it’s anti-ageing properties are being tested positively now.

Dr. Sinclair said that he has been using the molecule and has dropped by 24 years. His father, who is 79, too has been has been going for adventure sports and backpacking since he started taking the molecule a year-and-a-half ago. The professor also added that his sister-in-law was now fertile again after taking the treatment, despite her transition to menopause starting in her 40s. 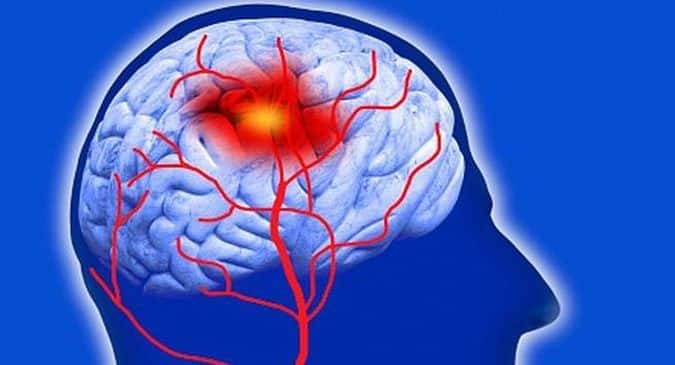 Stroke increases chances of suffering from dementia by 70 per cent, says study 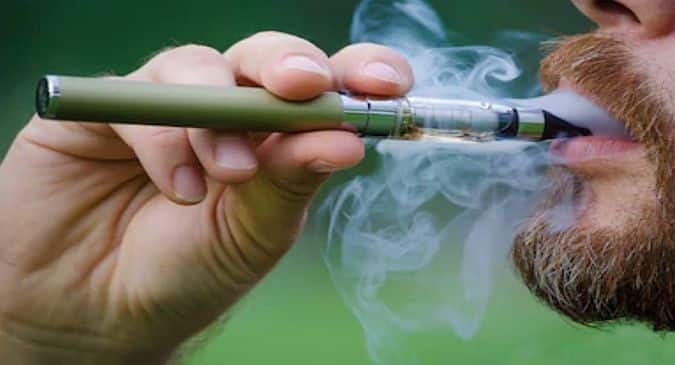 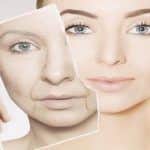 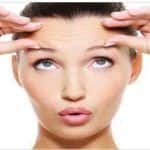