Nestle in bigger trouble — its infant formula has larvae 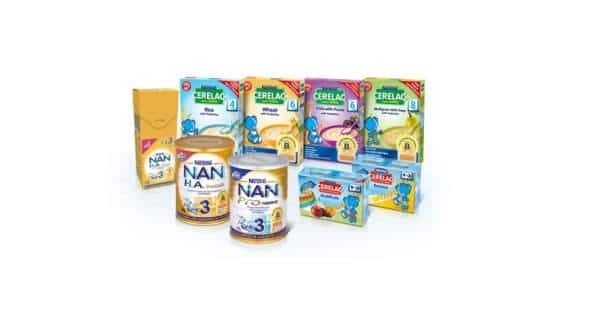 Facing trouble in many states over the safety of its popular Maggi noodles, Nestle India has courted fresh trouble after a preliminary test by a state agency of a sample of their milk powder allegedly found live larvae in it. Also Read - Kids turning hypertensive: Get your child screened for early detection

The Drug Administration Department (food safety wing), tested the NAN PRO3 milk powder, bought by a cab driver and the initial report by one of its food analysts found live larvae in the sample. The report also found it unsafe for consumption as it contained live insects and did not conform to standards, a health department official, on condition of anonymity said. The driver had claimed that his child had developed skin allergy after consuming the milk and gave the sample for testing. The official said they are awaiting a comprehensive report from the Government food safety laboratory. Meanwhile, Nestle India said the company had not been contacted over the milk powder issue either by the consumer or the authorities. Also Read - Newborn fat: Here’s why you shouldn’t ignore it

However, the company said its manufacturing technology excluded possibility of insects living and surviving in sealed packages and it was making every effort to obtain needed information to investigate the consumer complaint. ‘We are aware of media reports that a consumer has found live larvae in a package of our NAN PRO-3 follow up milk. We have not been contacted by the consumer or the authorities in relation to this matter’, Nestle India said in a statement in Chennai. The company said it had placed ‘strict food quality’ and ‘safety procedures’ including pest control and quality checks at the different levels of manufacturing.

‘Our manufacturing technology excludes the possibility of insects living and surviving in the sealed package in which this product is sold,’ it said. Shortly before the package was sealed, any remaining oxygen present in products like NAN PRO-3 are completely removed to maintain freshness and nutritional value during the manufacturing process, ensuring no foreign particles were present in it, the company said. ‘The quality and safety of our products are the top priorities for our company. We always take such reports seriously and we are making every effort to obtain the information we need in order to investigate this consumer complaint’, it said. 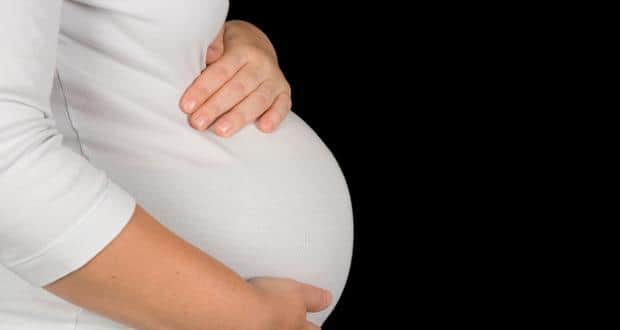 5 simple things you should do to manage diabetes better