Researchers found out that nerve stimulation therapy that helped in treating bladder dysfunction also led to improvements in sexual function of women.

Female sexual dysfunction (FSD), a condition that ranges from a lack of libido to an inability to achieve orgasm, affects 40 to 45 per cent of women, especially as they age. FSD can be tough to diagnose and even more difficult to treat. Doctors have tried their best to help women deal with such problems by prescribing sildenafil (better known by its brand name, Viagra), hormonal therapy, and flibanserin in the past. But these methods don’t always work and can have undesirable side effects. Also Read - Hypoactive Sexual Desire Disorder: When your libido is on a slump for 6 months or more

Two University of Michigan researchers developed a nerve stimulation therapy after learning that neuromodulation treatments for bladder dysfunction occasionally led to improvements in sexual function. Tim Bruns, Ph.D., an assistant professor of biomedical engineering at U-M reportedly said that in this particular treatment, a patient receives nerve stimulation therapy once a week to improve neural signalling and function in the muscles that control the bladder. The nerves controlling the pelvic organs start out in the same location in the spinal cord and branch out. Interestingly, Bruns notes, one form of stimulation is effective for bladder dysfunction despite an odd placement of the electrodes: near the tibial nerve in the ankle. Also Read - World Hypertension Day on 17th May: Does high BP affect your sex life?

How does this therapy work?

Later Bruns and his team decided to study the technique in rats and humans. In the rat studies published last year and earlier this year, Bruns’ team stimulated nerves in the genital and ankle region. After 15 to 30 minutes, the rodents experienced a strong increase in vaginal blood flow. After this little experiment working with Michigan Medicine obstetrician-gynecologist Mitchell Berger, M.D., Ph.D., and urologic surgeon Priyanka Gupta, M.D., the researchers recruited nine women with FSD (and without bladder problems) for a pilot study. Each woman received 12 half-hour sessions of transcutaneous electrical nerve stimulation in which participants had electrodes placed either in the genital region or on the ankle. A 53-year-old woman, who got involved with the study after reporting difficulty achieving orgasm to her gynaecologist, described the experience as “a bizarre, pressure vibration sensation.” But reportedly she got used to the therapy within a few minutes. The results were promising: Eight of out the nine women reported some improvement in arousal, lubrication and orgasm. The overall improvement in score was comparable or greater than prior studies of different types of drugs or neuromodulation for FSD. However, future studies with blinding and a placebo control are needed to rule out any placebo effect.

This study is published in the journal Neuromodulation. 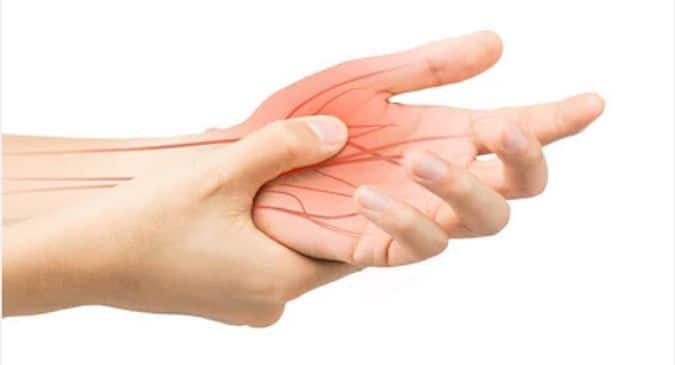 Tingling sensation: Know how to treat it 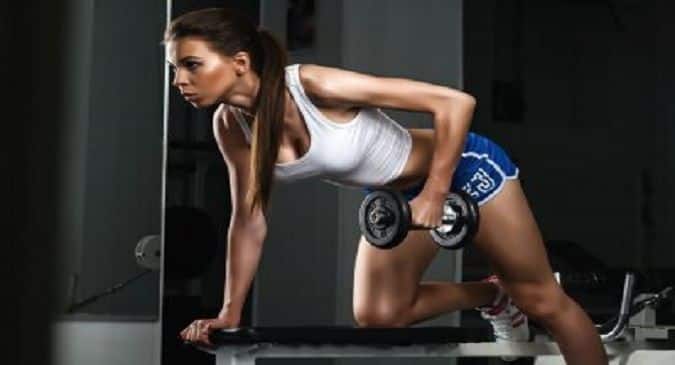 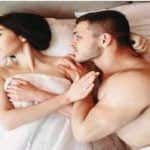 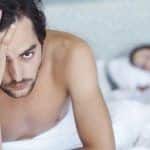 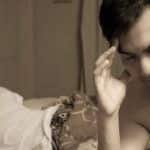 World Hypertension Day on 17th May: Does high BP affect your sex life? 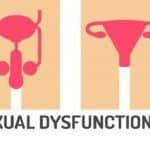