Researchers have found a way to make injured nerve cells regenerate. This brings hope for those suffering from spinal cord injuries and neurological disorders. A team led by Melissa Rolls, assistant p

Researchers have found a way to make injured nerve cells regenerate. This brings hope for those suffering from spinal cord injuries and neurological disorders. A team led by Melissa Rolls, assistant professor of biochemistry and molecular biology at Penn State University, has found that a mutation in a single gene can entirely shut down the process by which axons — parts of the nerve cell that send signals to other cells — regrow themselves after being cut or damaged. Also Read - New drug-delivery system opens possibilities for treatment of numerous neurological disorders

‘We are hopeful this discovery will open the door to new research related to spinal-cord and other neurological disorders in humans,’ said Rolls, according to the journal Cell. Also Read - Coronavirus: Patients with moderate covid-19 at risk of stroke, seizure and inflammatory diseases

Rolls explained that axons, which form long bundles jutting out from nerve cells (neurons), ideally survive throughout an animal’s lifetime. But neurons need to be resilient and, in the event of injury or simple wear and tear, some can repair damage by growing new axons. Also Read - Spinal cord injury linked to higher rates of stroke: Know why

Previously, Rolls and others suggested that microtubules, the intracellular ‘highways’ along which basic building blocks are transported, might need to be rebuilt as an important step in this type of repair. The Rolls team, therefore, started to investigate the role of microtubule-remodelling proteins in axon regrowth after injury. They focused on a set of proteins that sever microtubules into small pieces. Out of this set, a protein named spastin emerged as a key player in axon regeneration.

‘The fact that the spastin protein plays a critical role in regeneration is particularly intriguing because, in humans, it is encoded by a disease gene called SPG4. When one copy of this gene is disrupted, affected individuals develop hereditary spastic paraplegia (HSP), characterised by progressive lower-limb weakness and spasticity as the long-motor axons in the spinal cord degenerate. Thus, identifying a new neuronal function for spastin may help understand this disease,’ Rolls explained.

‘Now that we know that spastin plays an important role in axon regeneration and also that this gene is dominant, we have opened up a possible path toward the study of human diseases involving nerve-cell impairment,” Rolls said. 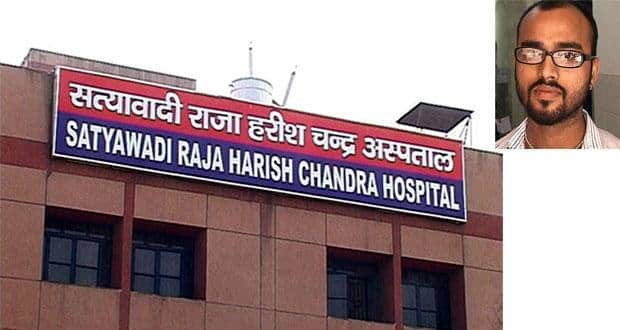 Meet Puneet - the security guard who doubles up as a paramedic! 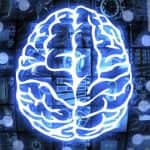 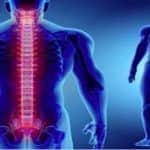