Nelson Mandela in good spirits and responding well to treatment 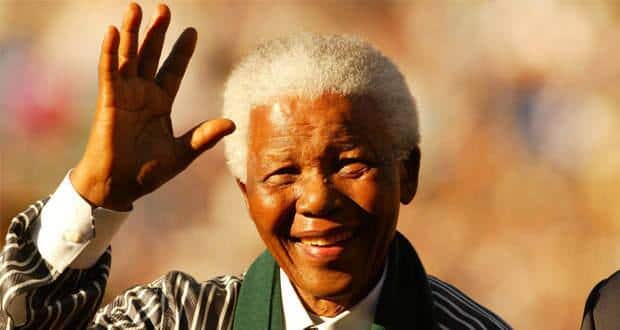 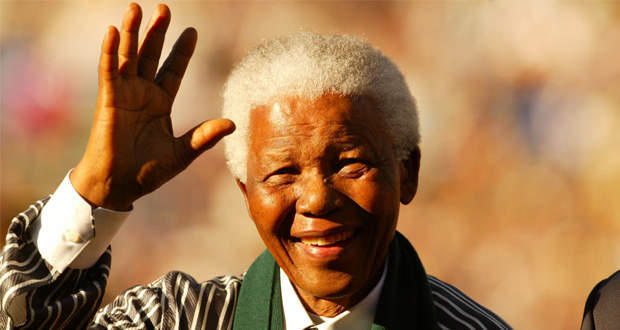 ‘Mandela enjoyed a full breakfast this morning, and the doctor reported that he is making steady progress,’ Xinhua quoted President Jacob Zuma’s office as stating Friday, and adding that Mandela ‘remains under the treatment and observation’. On Thursday, US President Barack Obama said he was ‘deeply concerned with Nelson Mandela’s health’, adding that ‘we will be keeping him in our thoughts and prayers’. Also Read - India aims to eliminate tuberculosis by 2025

Earlier, when asked whether people should prepare for the inevitable, President Zuma said: ‘In Zulu, when someone passes away who is very old, people say he or she has gone home. I think those are some of the things we should be thinking about.’ But he stressed that Mandela had been able to handle the situation ‘very well’ so far, BBC reported Friday. ‘Very few outstanding personalities in the world live to his level.’

Mandela has a history of lung problems after suffering from tuberculosis towards the end of his 27-year term for national liberation movement. He became the first democratically-elected president of South Africa in 1994 following the end of apartheid. Mandela retired from public life in 2004. Despite his long imprisonment, he forgave his former enemies and as president urged South Africans of all races to work together and seek reconciliation. In 1993, he was awarded the Nobel Peace Prize.

WHO issues new guidance on dietary salt and potassium