The Nelson Mandela memorial sign language interpreter, who has been dubbed a fake, has said that he suffers from schizophrenia. In an interview with South Africa's Talk Radio 702, Thamsanqa Jantjie s 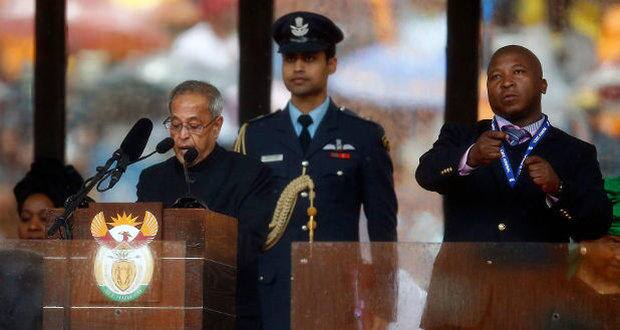 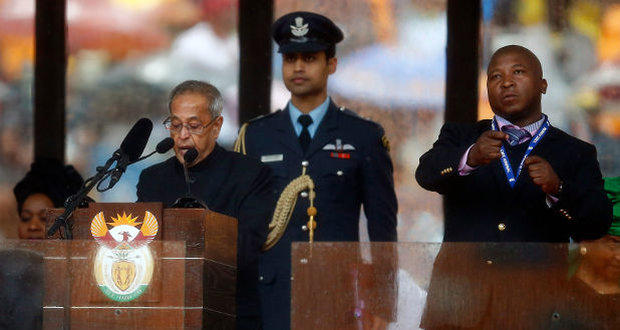 The Nelson Mandela memorial sign language interpreter, who has been dubbed a fake, has said that he suffers from schizophrenia. In an interview with South Africa’s Talk Radio 702, Thamsanqa Jantjie said he has been receiving treatment for this disorder, it was reported Thursday. At the same time, he questioned as to why nobody picked up that he was faking while he was interpreting. Also Read - 5 Reasons Why Self-Love Is Important For Your Mental Health

Meanwhile, Disabled People SA (DPSA) Thursday expressed outrage that Jantjie was allowed to make a mockery of disabled people during one of the country’s most important events. According to DPSA chief executive officer Jabulane Blose, this was not the first time that Jantjie has misinterpreted speakers. Expressing deep disappointment at Jantjie being picked for Mandela memorial service, Blose said: ‘Any procurement system should have been able to ensure the best and qualified interpreters are deployed for that monumental occasion.’ Also Read - How to beat stress during the Covid-19 pandemic: Eat more fruit and vegetables

New medical college to come up in Odisha 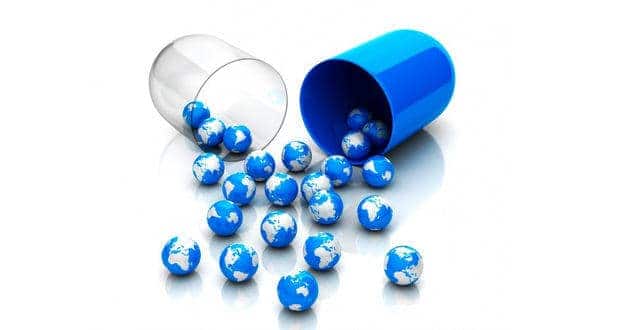