Negative experiences on social media carry more weight than positive interactions when it comes to the likelihood of young adults reporting depressive symptoms, according to a new study. 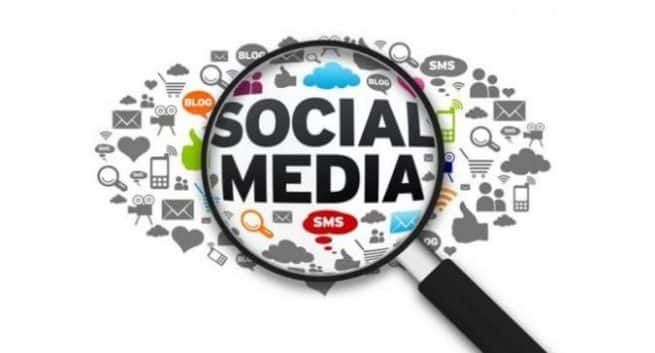 The findings, published in the journal depression and anxiety, suggests that negative experiences on social media were associated with depressive symptoms. Also Read - Lonely adolescents at risk of Internet addiction: Four easy tricks to fight loneliness

Also Read - Earthquake: Multiple organ failure to hypothermia, tremors can be detrimental to your health

“We found that positive experiences on social media were not related or only very slightly linked to lower depressive symptoms. However, negative experiences were strongly and consistently associated with higher depressive symptoms,” said lead author Brian Primack from the University of Pittsburg in the US. Also Read - Suffering from PTSD? Brain training may help treat this condition

For the study, the researchers surveyed 1,179 full-time students aged between 18 to 30 about their social media use and experiences. The participants also completed a questionnaire to assess their depressive symptoms. The researchers found that each 10 per cent increase in positive experiences on social media was associated with a four per cent decrease in odds of depressive symptoms, but those results were not statistically significant, meaning that the finding could be due to random chance.

The researchers also said that while the findings still need to be replicated, public health practitioners could start using them to educate the public of the risks of negative social media interactions. Read: Materialistic people spend more time on social media

“Our findings may encourage people to pay closer attention to their online exchanges. Moving forward, these results could assist scientists in developing ways to intervene and counter the negative effects while strengthening the positive ones,” Primack noted. 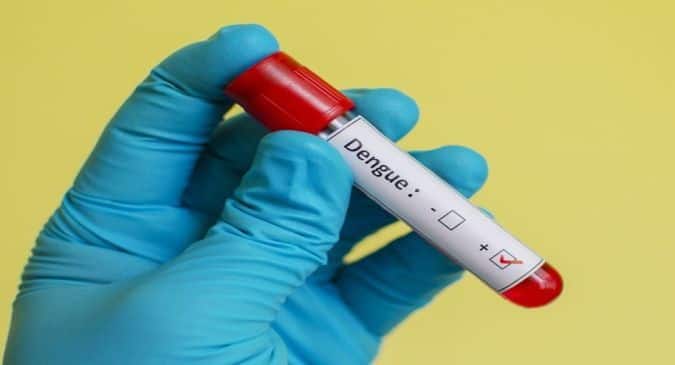 Hydrate yourself to fight dengue and chikungunya 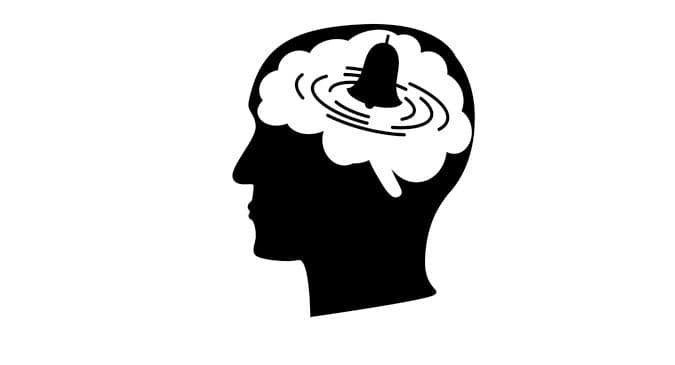 What is it like to live with OCD or Obsessive Compulsive Disorder?