Using light to stimulate neurons stops rats from binge drinking, according to a new study which could lead to new treatments for alcoholism, neurological and mental illnesses. 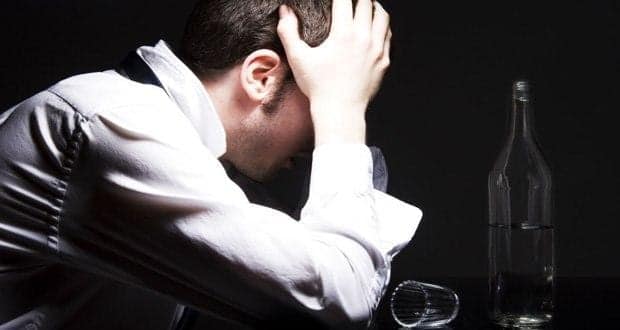 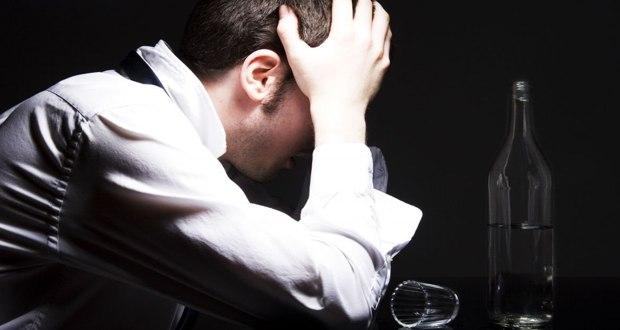 Using light to stimulate neurons stops rats from binge drinking, according to a new study which could lead to new treatments for alcoholism, neurological and mental illnesses. Also Read - Dry January: Why giving up on alcohol in 2021 is a good idea?

Researchers at the University at Buffalo found a way to change alcohol drinking behaviour in rodents, using the emerging technique of optogenetics, which uses light to stimulate neurons. Also Read - Ganesh Chaturthi 2020: 4 reasons an eco-friendly Ganesha is good for you

Their work could lead to powerful new ways to treat alcoholism, other addictions, and neurological and mental illnesses; it also helps explain the underlying neurochemical basis of drug addiction.

The findings are the first to demonstrate a causal relationship between the release of dopamine in the brain and drinking behaviours of animals. (Read: Binge drinking can lead to insomnia)

In the experiments, rats were trained to drink alcohol in a way that mimics human binge-drinking behaviour.

‘By stimulating certain dopamine neurons in a precise pattern, resulting in low but prolonged levels of dopamine release, we could prevent the rats from binging. The rats just flat out stopped drinking,’ said first author Caroline E Bass.

Interestingly, the rodents continued to avoid alcohol even after the stimulation of neurons ended, she added.

The researchers activated the dopamine neurons through a type of deep brain stimulation, but unlike techniques now used to treat certain neurological disorders, such as severe tremors in Parkinson’s disease patients, this new technique, uses light instead of electricity to stimulate neurons.

‘Electrical stimulation doesn’t discriminate. It hits all the neurons, but the brain has many different kinds of neurons, with different neurotransmitters and different functions. Optogenetics allows you to stimulate only one type of neuron at a time,’ Bass said.

Bass used a virus to introduce a gene encoding a light-responsive protein into the animals’ brains. That protein then activated a specific subpopulation of dopamine neurons in the brain’s reward system.

The study was published in the journal Neuroscience. 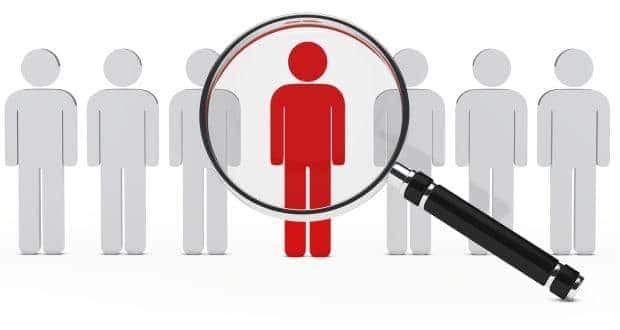