Gupte and Shah were awarded for their work towards care and eliminiation of leprosy which the Vice-President said was a blot on humanity. 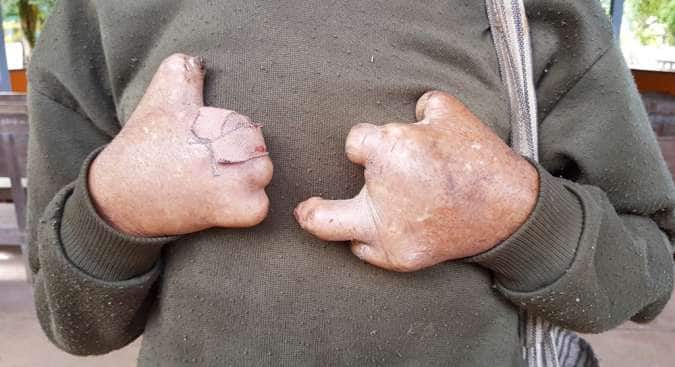 Gupte and Shah were awarded for their work towards care and eliminiation of leprosy which the Vice-President said was a blot on humanity. Also Read - World Leprosy Day: Top X facts about this disease

The International Gandhi Award was instituted by the Gandhi Memorial Leprosy Foundation to commemorate his services and scientific approach towards leprosy.

The two awards are given every alternate year to individuals or institutions for making outstanding contribution in the field of leprosy.

Gupte was feted for his outstanding contribution to a global programme on elimination of leprosy whereas Shah was lauded for humanitarian services to alleviate the suffering of leprosy patients, an official statement said.

Pointing out that Gandhi’s thoughts and actions are relevant even today, Naidu said that Gandhi ji took a keen interest in leprosy patients and leprosy work even when there was no specific cure for the disease.

“Today, there is a lot of fear, superstition and stigma attached to leprosy,” he said.

“There is need to empower the socially discriminated against through advocacy and information dissemination,” Naidu said.

“Over the years, the scourge of leprosy has remained a blot on humanity… more than the medical condition, the social stigma attached to the disease is a cause for concern,” Naidu said.

“There is also need to conduct research on developing diagnostic tests and new vaccines,” the Vice-President said. 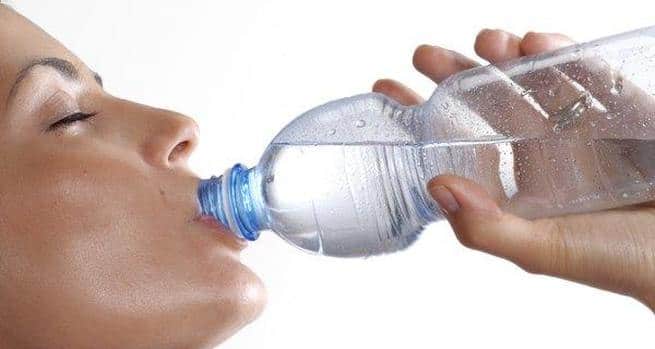 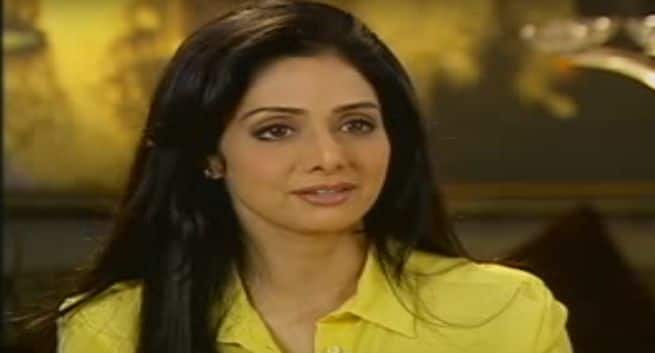