Four per cent of all deaths are because people spend more than three hours a day just sitting down. 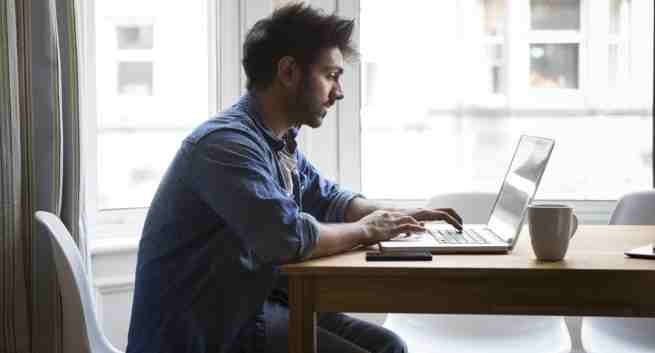 Nearly four per cent of all deaths – approximately 433,000 per year — are due to the fact that people worldwide spend more than three hours a day just sitting down, a study has found. Various studies over the last decade have demonstrated how the excessive amount of time we spend sitting down may increase the risk of death, regardless of whether or not we exercise. The new study, published in the American Journal of Preventive Medicine, now estimates the proportion of deaths attributable to that ‘chair effect’ in the population of 54 countries, using data from 2002 to 2011. It is important to minimise sedentary behaviour in order to prevent premature deaths around the world, said lead author of the study Leandro Rezende from University of Sao Paulo in Brazil. He also highlighted that cutting down on the amount of time we sit could increase life expectancy by 0.20 years in the countries analysed. The results revealed that over 60 per cent of people worldwide spend more than three hours a day sitting down – the average in adults is 4.7 hours/day — and this is the culprit behind 3.8 per cent of deaths. Among the territories studied, there were more deaths in the regions of the Western Pacific, followed by European countries, the Eastern Mediterranean, America and Southeast Asia. Also Read - Fitness Habits: A Step-By-Step Guide To Making Fitness Your Pal

The highest rates were found in Lebanon (11.6 per cent), the Netherlands (7.6 per cent) and Denmark (6.9 per cent), while the lowest rates were in Mexico (0.6 per cent), Myanmar (1.3 per cent) and Bhutan (1.6 per cent). The authors calculated that reducing the amount of time we sit by about two hours (by half) would mean a 2.3 per cent decrease in mortality. Even a more modest reduction in sitting time, by 10 per cent or half an hour per day, could have an immediate impact on all causes of mortality (0.6 per cebt) in the countries evaluated. In the words of the experts, measures aimed at addressing the determining factors behind this sedentary conduct would be necessary. Some examples of this approach were recently highlighted by the World Health Organisation, Rezende said. For example, a strategic health communication campaign was developed to promote physical activity among women in Tonga (Oceania), while a bicycle-sharing system was developed in Iran in addition to a sustainable transport system in Germany, he noted. (Read: Sitting for more than three hours a day is responsible for 4% deaths worldwide) Also Read - Working For More Than 55 Hours A Week Raises Death Risk From Heart Disease: WHO Report 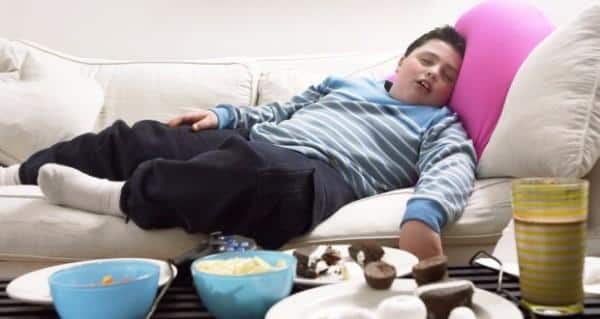 Your genes do not hamper weight loss 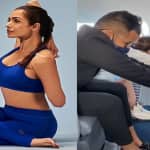 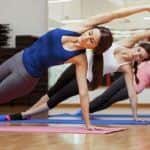 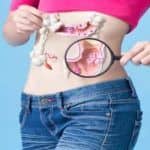