UPDATE: According to latest reports, Navjot Sign Sidhu's condition is improving and he is doing well after undergoing treatment for Deep Vein Thrombosis. This news was confirmed by actor Kapil Sharma.

UPDATE: According to latest reports, Navjot Sign Sidhu’s condition is improving and he is doing well after undergoing treatment for Deep Vein Thrombosis. This news was confirmed by actor Kapil Sharma. He tweeted that he had spoken to Sidhu’s family and that he is fine and recovering now. Kapil Sharma and Sidhu share screen space on Kapil’s comedy show, Comedy Nights With Kapil. Also Read - What are the causes of water retention?

Former cricketer and now entertainer, Navjot Singh Sidhu has been under the weather off-late. But recent reports about his illness us all a little worried for the star’s well being. The ex-cricketer tweeted saying that he is ‘Down but not out!’ The charming anchor also stated that he was suffering from a life threatening condition called deep vein thrombosis (DVT), but has faith that he will recover. Also Read - Drinking water after pregnancy – yay or nay?

What is deep vein thrombosis?

DVT or deep vein thrombosis is a condition where a blood clot is formed in a deep seated vein. This condition usually occurs in the pelvis and legs and is linked to immobility. Commonly seen in patients who have been bedridden for a long time or those who travel in long-haul airlines, DVT can lead to a number of health complications like pulmonary embolism. 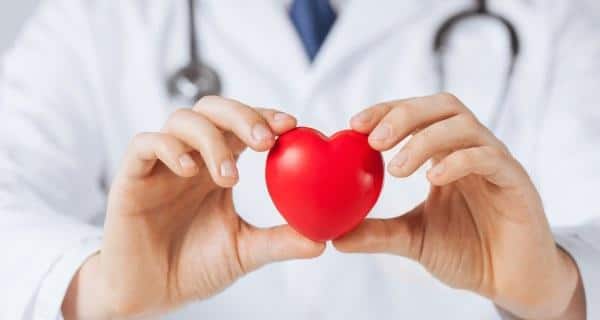 What are the causes of water retention? 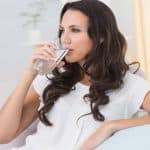 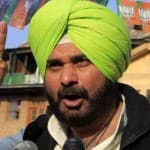 Navjot Singh Sidhu hospitalised with DVT-- Can you get it too? 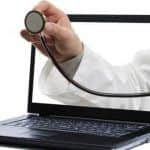