June 26 is International Day against drug abuse. Also Read - Beware: Marijuana may give you false memories and induce psychotic episodes

A study to gauge the extent of drugs and substance abuse by children will be taken up across the country, National Commission for Protection of Child Rights (NCPCR) said Monday. The study, to be conducted by the NCPCR in collaboration with All India Institute of Medical Sciences (AIIMS) and 142 NGOs, will be the first of its kind to focus on children. The survey will take place in 100 cities across the country, and is expected to cover over 4,000 children. Also Read - Sad people more likely to become chain smokers: Study

“The commission is concerned about the prevalance of substance and drug abuse of children in the entire country,” said NCPCR chairperson Shanta Sinha. According to Sanjay Gupta, executive director of the NGO Chetna, which is working to rehabilitate child-victims of drugs and substance abuse, children mostly used substances like whitener, otherwise used as correcting ink. Also Read - Cocaine addiction can cause erectile dysfunction and more

The study was commissioned following several petitions on the issue filed by Chetna and other NGOs. “Presently, we do not have any substantial and comprehensive data, but a large number of children are falling pray to substance abuse, using whitener,” said Gupta. A study by Chetna in 2009 estimated “the sales of whitener among street children and working children at between Rs.24 lakh (Rs.2.4 million) and Rs.67 lakh (Rs.6.7 million) per day in Delhi”. NCPCR member secretary Lov Verma said the commission would look at involving all stakeholders to solve the problem of substance abuse among children, as also to sensitize the police on the issue. 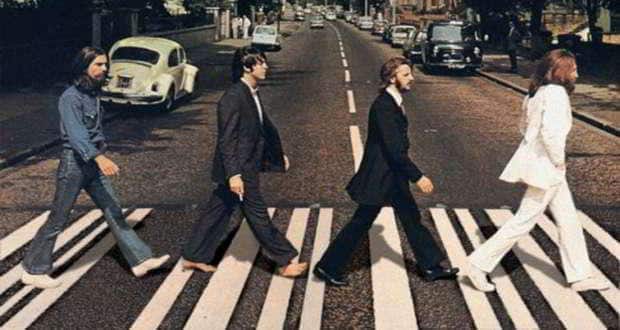 Russia blames The Beatles for its drug abuse problem! 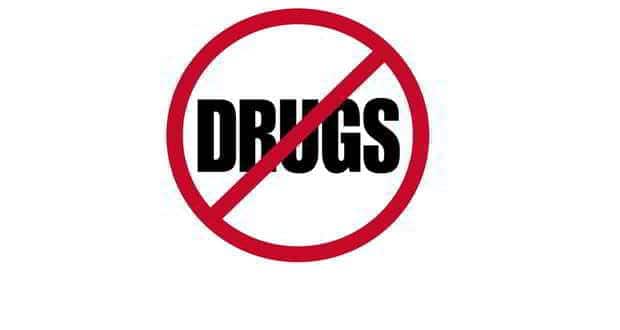