Did you know the pink colour Himalayan rock salt had more trace minerals than your regular table or common salt. 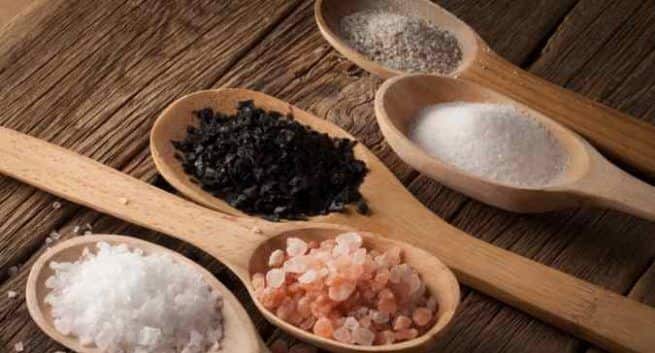 Every kind of salt has its unique benefits. © Shutterstock

Imagine your food without salt – yes, it becomes bland, tasteless and boring to the core, no matter whether it is meat or a vegetable platter. You cannot do without salt. It is this ingredient that transforms your food’s taste and nutritional value too. While too much salt can be harmful to your health but the trace minerals in salt like iodine, potassium and even sodium are necessary for your body. They help your body to utilise the macronutrients in a better way and boost your body’s physiological functions. When we talk about salt we think about table salt that is widely used and easily available, but there are different kinds of salts in the market with various benefits, here is a rundown of the same: Also Read - 5 diet changes to control weight gain from PCOS

Table salt: This is the most commonly used salt and the refined one. It is obtained usually by evaporating ocean water. Since it is the refined variety of salt most impurities are removed and the salt is rich in sodium and chloride. It is heavily ground and has a fine texture. Most table salts are fortified with iodine to fight iodine deficiency which is common among Indians. Lack of iodine in your diet can lead to thyroid problems and mental retardation among various other problems. According to WHO, iodine is essential for healthy brain development of kids and 150 mcg of iodine is recommended for people above 18 years of age. Also Read - Eating too much salt may lead to weight gain

Sea salt: It is a raw form of table salt and is produced by evaporating sea water. Like table salt it is also rich in sodium chloride, however, since it is not processed there are traces of other minerals like potassium, iron and zinc. This is why many people consider sea salt to be healthier than table salt. Unlike table salt, sea salt doesn’t have a fine texture and comes in crumbs. It has a more strong flavour than table salt. Since it is not processed chances are it can be loaded with impurities or have traces of heavy metal due to pollution of sea water. Also Read - Eating walnut linked to healthy life in women

Himalayan pink salt: This salt is mined from salt mines and contains trace amounts of iron oxide (rust), which gives it a pink colour. It is known to have small amounts of calcium, iron, potassium and magnesium. One benefit of Himalayan salt over table salt is that it has slightly lower levels of sodium. With low sodium and other trace minerals, it is considered to be healthier than the table salt.

Kosher salt: This kind of salt was once used to remove impurities like blood from the meat. Kosher salt, unlike the regular table salt, is coarse in texture. But when it dissolves in your food it tastes the same. There are studies that say this kind of salt is good for controlling high blood pressure and keeps the heart healthy. It doesn’t contain any additives like other processed salts.

Celtic salt: It is grey in colour and moist in texture as it has water locked in its contents. They are high in trace elements but considerably low in sodium. This salt is not a preferred choice for many in cooking. However, it is used in many gourmet dishes. 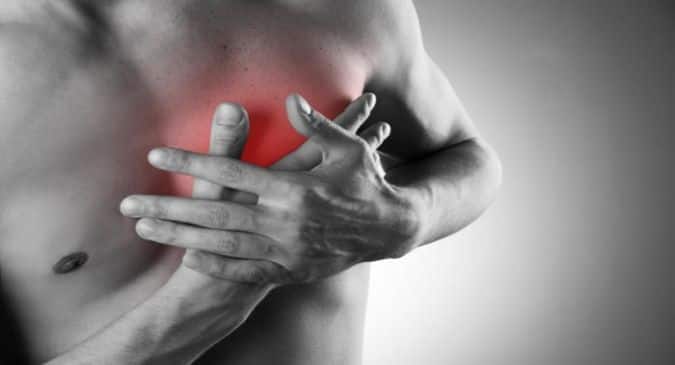 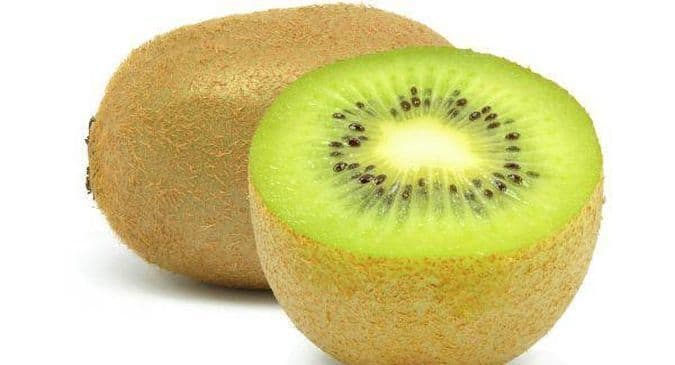 National Nutrition Week 2018: Are you aware of these health benefits of manganese