Home / Health News / Biscuits, breads or burgers — which is the unhealthiest for your kid?

Biscuits, breads or burgers — which is the unhealthiest for your kid? 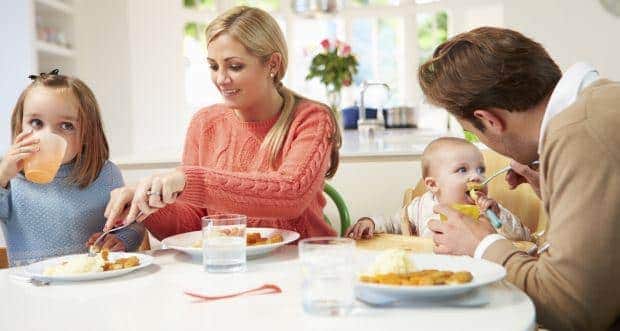 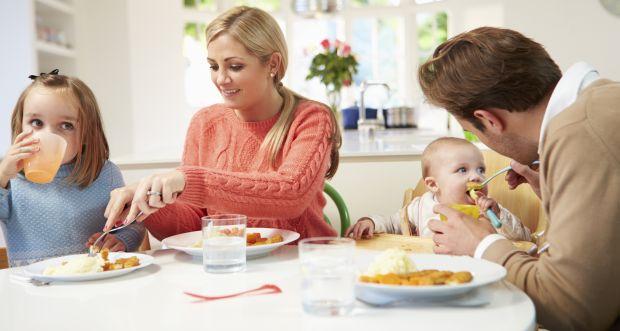 As a doting mother no matter how healthy you want your child’s food to be, nothing can beat her preference for packaged food and other not-so-healthy consumables. At times, you are even tricked by the food companies to pick up a packaged food which is labelled as ‘healthy’ and promises to boost your child’s health too. Before you pick a pack, step back and think for a while, ‘Is your child’s favourite food really healthy?’

Following are the foods that you should beware off while giving it to your child,

Biscuits: These are a child’s favourite indulgence which comes in various shapes, flavours, colours and are loaded with sugar and fats. Chances are your child will gleefully polish off a packet of cream biscuits but not the vegetables laid on her plate. Now if you think switching to ragi, nachni, soya or even oats biscuits would be a healthier option for your child, you are sadly mistaken. ‘All these fortified biscuits have a good amount of white flour, emulsifiers and flavouring agents in them which is used to keep up with the consistency of the batter. Probably just a miniscule part of a healthy ingredient might be added to it, which definitely doesn’t make it a healthier choice,’ says Dhvani Shah, pediatric nutritionist, Mumbai. The best thing to do would be to limit such indulgence in your child. Remember good eating habits start early, here are 5 ways in which you can make even a fussy eater eat healthy food.

Bread: Sandwiches have always been a favourite snack item with kids. However, white flour ruins the nutritional content in it. The only saving grace is the vegetables and cheese that you add to it. That being said, opting for a brown bread or a multigrain isn’t really a wise thing to do either. ‘When it comes to bread the colour really has no value, whether white, brown or multigrain. Bread being fortified with other cereals, calcium etc., isn’t going to serve the purpose, you still need foods that are rich in calcium and include other cereals in your diet to benefit from them,’ says Dhvani. It is better to opt for healthy foods for your child always, here are 12 super foods that would do your child a great deal of good.

Chips: These tangy, salty, crispy tit-bits will be gone in a few seconds as soon as you open the pack. So if you think that opting for the baked version is a better option to use it as a snack for your child, this is what you should know, ‘The regular chips have 2 gm of fat for a few pieces, but the baked variety will give you 5 gm of fat for the same number of chips. This is because the dough for baked chips has a lot of saturated and trans fat included in it in the form of margarine, dalda or vanaspati,’ says Dhvani. So, now do you still think that baked chips are healthy? It is usually difficult to deal with tantrums regarding foods with a toddler, here are 11 tips that can help you wade through the trouble.

Noodles: There are a number of varieties in the market that would boost of having healthy elements in them like, oats, wheat, multigrains, etc. However, these mere additions still doesn’t make it a healthy food option for your child. ‘The simple reason being that it would add more calories to your child’s diet than any nutritional value. If you need to feed noodles opt for the rice noodles or Hakka noodles and make a healthy meal out of it by boiling it well, draining the excess water and adding it to some freshly chopped tossed vegetables with a pinch of salt and other condiments,’ says Dhvani.

Breakfast cereals: If your child enjoys having white oats, muesli, corn flakes and other healthy breakfast cereals, you don’t have to worry much. In case you are substituting the bland ones with the chocolate flavoured cereals you must know that these cereals act like sugar booms when inside your child’s body. ‘Consuming these flavoured breakfast cereals will provide a sudden surge in energy in your child and also increase the blood sugar levels immediately. It would give rise to hunger pangs soon after the sugar levels drop which could in turn make overeating a habit,’ says Dhvani.

Aerated drinks: Just like the colas, the fortified health drinks are also harmful. ‘You are not doing your child any favour by giving her fruit juices that claim to be fortified with Vitamin D, C or E. Remember these drinks have a lot of colouring and flavouring agents in them which might cause an allergy in children later in their life,’ says Dhvani.

Junk food: Not that this is a healthy option for your kid, but compared to a pack of cream biscuits and chips it still is a lesser evil. ‘With the vegetables and cheese being put between the breads to make a burger and the healthy toppings sprinkled over the pizza base, once a while indulgence isn’t a bad idea. Moreover it is always fresh and consumed hot and baked,’ says Dhvani. Still it is best as a weekly indulgence and shouldn’t replace your child’s everyday meals.

For more articles on diet & fitness, visit our diet & fitness section. Follow us on Facebook and Twitter for all the latest updates! For daily free health tips, sign up for our newsletter. And to join discussions on health topics of your choice, visit our Question & Answer section. 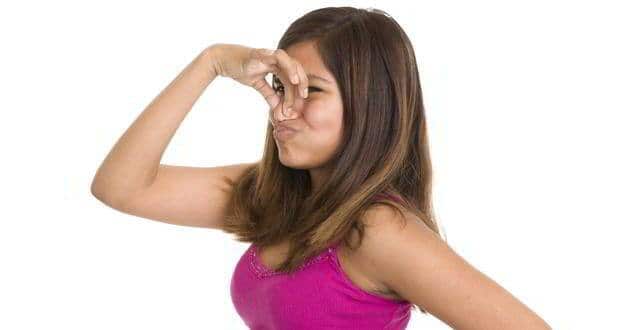 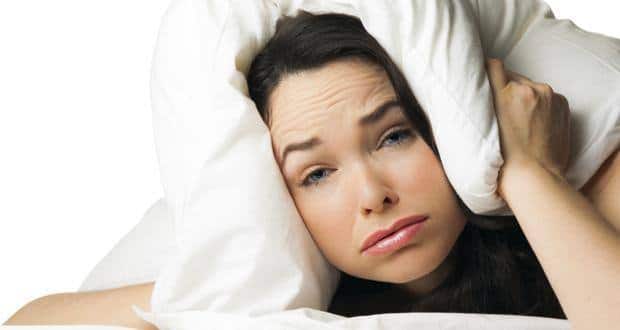