Why are doctors are against the NMC Bill? 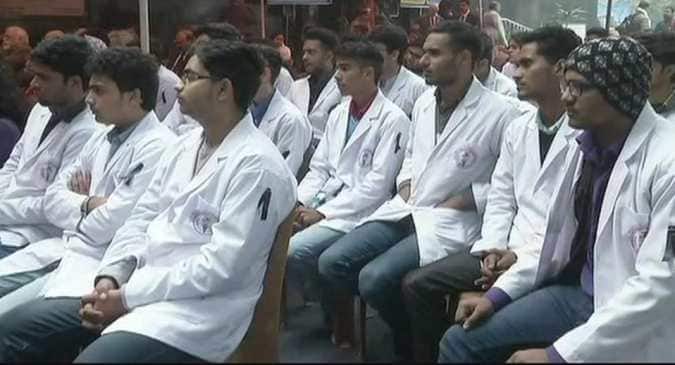 On 2nd January, 2018, thousands of doctors went on a 12-hour, nationwide strike to protest the National Medical Commission Bill, 2017. The strike was to have taken place from 6 in the morning to 6 in the evening but the protest was called off by noon when the government announced that the bill will be referred to the Parliamentary Standing Committee. The bill has created an uproar among the medical fraternity for some aspects that are considered problematic. IMA calls off the strike after National Medical Commission (NMC) Bill sent to select committee. Also Read - Gujarat provides ex-gratia to kin of 4 doctors who died of COVID-19, IMA says the virus killed 59 doctors

Why was the bill passed? Also Read - National Medical Commission Bill 2017: IMA declares the bill to be crassly pro rich even after the proposed amendments

In 2016, Dr Arvind Panagariya and the NITI Aayog set up a committee to further improve Indian medical education and the quality of medical care in India. As per the committee’s proposal, the act was to be replaced by a new law. So the NMC Bill was introduced into the Lok Sabha and was cleared by the Union Cabinet, ending six decades of MCI’s rule in the country.

The NMC bill intends to replace the Indian Medical Council Act of 1956, which will dissolve Medical Council of India (MCI), India’s current statutory body for maintaining the high standard of medical education in India and setting up the National Medical Council in its place. JP Nadda hears out the doctors’ grievances.

What are the criticisms faced by the MCI?

The MCI has lately been under the scanner for corruption. In 2010, it was suspended graft charges and its president Dr Ketan Desai himself was arrested. Accusations have been made against the integrity of the agency, which was heavily influenced by corporate hospitals who could manipulate the accreditation process in their own favour.

Reports also suggest that even after all these years MCI couldn’t correct problems like the sale of medical seats in private colleges, capitation fees, dwindling doctor-patient ratio and worsening of educational quality in medicine. This led to the creation of the bill, with a single intention of ending the prevailing corruption and overhauling the existing regulatory body with a new one.

What does the bill propose?

#3 Monitoring the SMCs to ensure compliance with NMC’s rules

#4 Framing guidelines for fees in private and deemed universities under the purview of the Bill.

Why are the doctors and the IMA protesting the Bill?

Doctors contend that while the intent of the bill is good, some additional rules brought in through the NMC will change the way the medical fraternity has been working for the worse. Dr Jayesh Lele, National Secretary, IMA, Hospital Board of India who spoke to The Health Site says that the corruption was indeed a niggling problem in the MCI, but the solution for the same shouldn’t be equally draconian. Dr Lele says that some of the additional aspects of the bill are problematic.

#1 For instance, the bill will allow AYUSH doctors who are practitioners of alternative medicine to practice allopathy by undergoing a “bridge course.” The intention is to promote “medical pluralism” by approving educational modules that will bridge the gap between modern and traditional medicines. Although the proposal looks good in theory, the doctors opine that this is akin to giving legal sanction to quackery.

# 2 Dr Lele also decries the practice of an “exit examination” upon completing the MBBS course. The purpose is to check whether the students who have passed out of medical schools have acquired the right skills to pursue the medical practice. “The curriculum for medical education is fixed and uniform for students all over the country. What is the point of burdening students with more examinations after they have already passed out of medical school? It’s pointless because they also have to take the PG entrance test for MD” says Dr Lele. He also points out that strangely, students who have completed their medical degrees abroad like from Russia and USA are exempted from taking this exam, when in fact, they should be the ones undergoing these exams.

#3 Despite its failings, the MCI was democratic in nature and any qualified medical practitioner in the country could contest its election. Every doctor in India had the power to elect the member of their choice into the medical council. NMC, on the other hand, is largely controlled by the government, which could end up straitjacketing the role of medical professionals in the council. With the number of doctors in the council down to only five, Dr Lele also says that the limited representation of medical professionals in the 20-member NMC also doesn’t bode well.

#4 Another one of the medical fraternity’s contention against the bill is allowing private medical colleges the freedom to charge at will. The proposed NMC bill will give the private medical colleges a free hand to determine how much they’d charge for 60 percent of the seats. The council will them decide the tuition fees of the 40 percent of seats who miss out of education because of lack of funds.

Rooting out corruption, ensuring quality medical education and safeguarding the rights of the consumer is important. While the bill has an egalitarian intent, it is also important to factor in such limitations, which was the reason why thousands of doctors all over the country protested the bill. 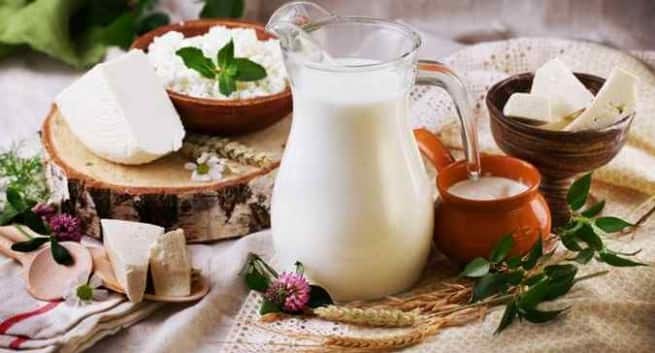 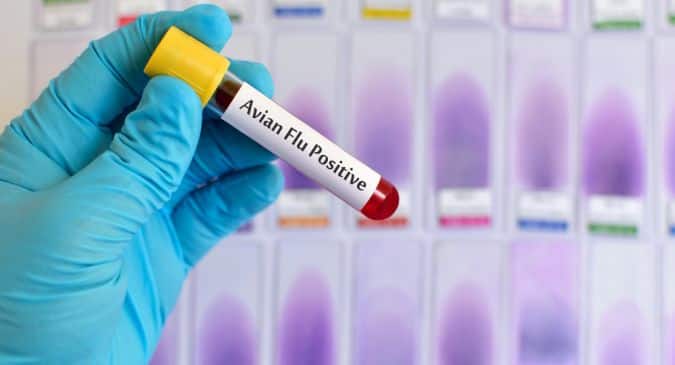 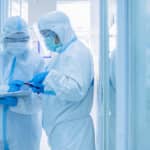