The National Health Profile report defines the country’s health status taking into account the recent trends in diseases profiles and the demography. The report for 2015 was released by Health Minister JP Nadda on Tuesday and paints a rather grim picture. Also Read - 5 diet changes to control weight gain from PCOS

Cancer incidence-According to a report in The Indian Express, the cancer incidence in India is expected to rise by 20% over the next five years, with higher incidence rates in women than men. It was also reported that many findings in this year’s report were reported as is from last year’s data. It said that by 2020, cancer incidence in men will increase by 19% with a steep rise in the number of mouth cancer cases. Among women, there will be a 23 % rise with gall bladder showing the sharpest increase. Also Read - 8 reasons for unexplained bruises on your body

Acute respiratory Infections– There have been many recent reports on the deteriorating air quality in the country, with Delhi being touted as the one of world’s most polluted city. The increasing number of ARI in the report highlight the need of stringent measures to control air pollution. According to a report in India today, 2932 people have died due to ARI in 2014. While 3,48,14,636 ARI cases were reported in 2014, 3,34,23,107 cases were reported across the country in 2013.

Diabetes- India is all set to be the diabetes capital of the world and the data from the report backs India’s claim to this title. The NHP2015 report also says that over a quarter of diabetics in the country are from the state of Gujarat followed by Rajasthan, Punjab, West Bengal and Jharkhand.

Millenial Development Goal- The Under Five Mortality rate (U5MR)in India, has declined from 125 per 1000 live birth in 1990 to 52 in 2012 and it tends to reach 49 by the end of 2015. Despite a sharp decline, India will miss the MDG target by seven percentage points. The target for reducing the infant mortality rate too will be missed by 13 points. India has reduced the IMR by 50 percent during 1990-2012 and the present level stands at 42 and is expected to further fall to 40 by the end of 2015. But the MDG target was 27 by the end of this year.

Poor doctor to patient ratio– The report also highlighted the huge gap in the doctor patient ratio. India has a total of 938,861 allopathic doctors, 736,538 Ayush (ayurvedic, yunani, siddhi and homeopathy) doctors and 256,6067 nurses along with 154,436 dental surgeons registered up to 2014 and 664,176 pharmacists as on June last year. The number of doctors in the rural areas has also increased with a rise in the number of specialists too. Read more… 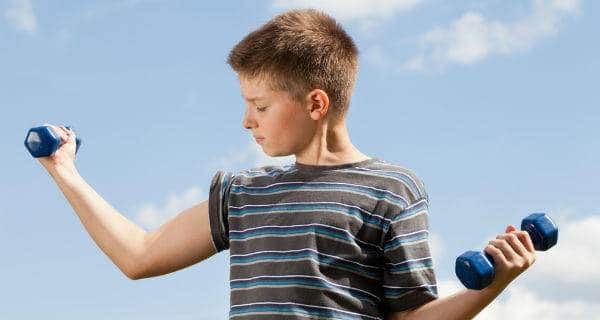 Want to lose weight? It's not gonna be as easy as it was for your parents 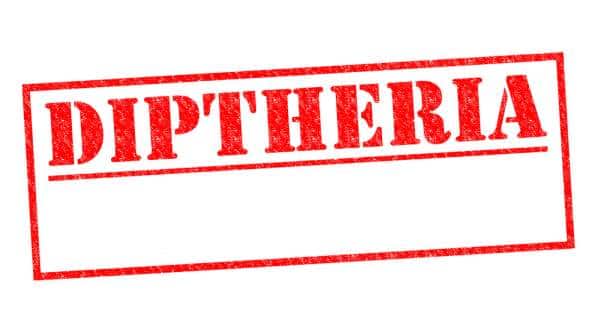