National Eye donation week: 4 eye conditions that can lead to a corneal transplantation

National Eye Donation fortnight, begins on 25th August 2018 and continues till 8th September 2018. There are over 1.5 million people in India who suffer from corneal blindness out of which 80% case 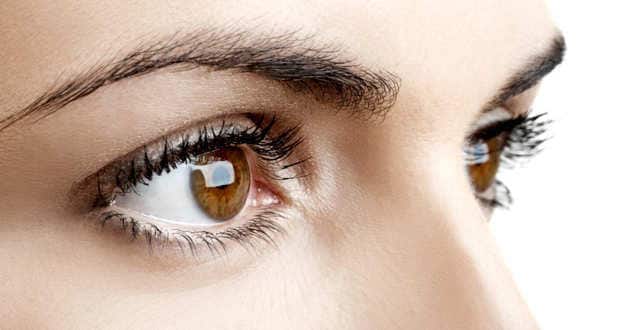 There are over 1.5 million people in India who suffer from corneal blindness out of which 80% cases related to blindness are preventable. Corneal blindness is one of the most important causes of blindness in India and this can be treated by corneal transplantation. However, in India we lack eye donors and our eye banks are unable to meet the demands anyway. Here Dr. Harshvardhan Ghorpade, Cornea, Cataract and Refractive Surgeon at Department of Visual Sciences, Hiranandani Hospital Vashi- A Fortis Network Hospital tells us about the probable causes that could lead to corneal transplant: Also Read - Best exercises to alleviate eye strain caused by too much screen time

Keratoconus: This is an eye disease where the normally round, spherical-shaped cornea becomes distorted, resulting in visual impairment. As it progresses, the cornea thins and bulges forward, sometimes forming scars. The success rate for corneal transplants in people with keratoconus is 95% Also Read - Retinal diseases often lead to blindness, but a new treatment shows promise

Bullous keratopathy: is a general term for corneal swelling and blistering. It is common in older people. Bullous keratopathy can occur after an eye surgery like cataract removal. The swelling progresses into fluid-filled blisters on the surface of the cornea. The blisters can burst which would cause immense pain and vision impairment.

Fuchs’ Dystrophy: is a developing disease that affects both eyes, and is more common in women. There are few early signs for this condition in people from the ages 30 to 40, but the disease only affects the vision until a person is in the age group of 50 to 60 years. Cells in the cornea gradually deteriorate, for no apparent reason. As cell deterioration progresses, the cornea swells and eventually distorts vision which can then be treated with a corneal transplant

Herpetic eye disease: Herpes simplex virus is the most common cause of corneal blindness in the U.S. An estimated 450,000 Americans develop recurring episodes, and about 46,000 people are affected every year. There are two forms of this eye disease — Varicella-Zoster Cirus and Herpes Simplex type-1. In severe cases, corneal scarring may necessitate a corneal transplant.

According to a study, almost 20,000 new cases of eye blindness are added every year and majority of those cases are of young people. It is vital to create awareness of eye donation to a larger audience. It is also critical to understand the need and bridge the gap between the demand and supply of a cornea. 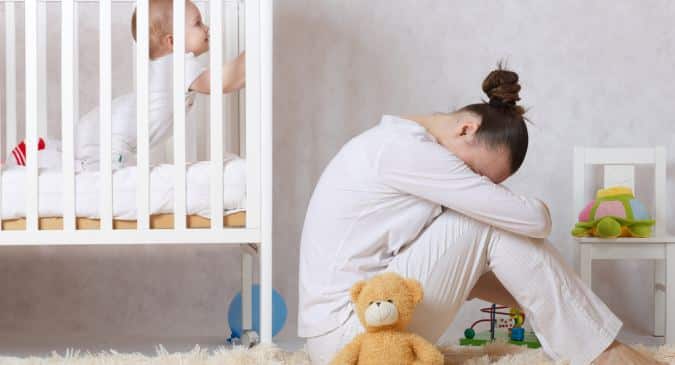 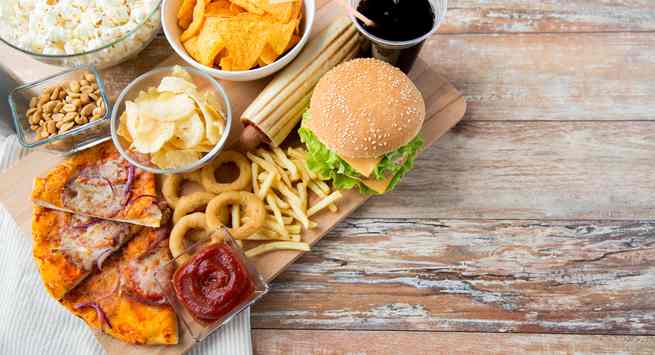