On the occasion of National Doctor’s Day today, here is all you need to know about this day that aims to commemorate and thank physicians for their contribution to the society. 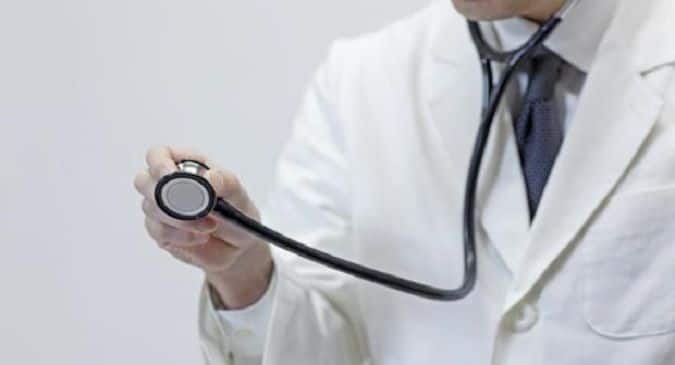 National Doctor's Day is celebrated in India on July 1 every year to thank the tireless efforts of the physicians. © Shutterstock

This is the day when people pay tribute to and honour doctors for their tireless service. Doctors are the guardians of health. As a Chinese proverb says, “Only the healing art enables one to make a name for himself and, at the same time, give others the benefit.” Well, the tireless service of the doctors deserves to be commemorated. That is why in India, July 1 is celebrated as the National Doctor’s Day. Also Read - Doctors' Day 2020: Help your doctor treat you better in the era of teleconsultation

The aim of National Doctor’s Day is to honour the contributions of doctors to the society. People and institutes celebrate this day to create awareness among the common public about the importance and role of doctors. It is a great way to encourage and appreciate their work. People say that doctors are Gods on earth. This is because they can give the gift of health to people who might not live otherwise. The increasing violence against doctors in India makes the observance of National Doctor’s Day even more relevant and important. Ensuring the safety and security of doctors during their working hours is the need of the hour. That is why the the Indian Medical Association has announced the theme for this year National Doctor’s Day as ‘Zero tolerance to violence against doctors and clinical establishment.’ Also Read - Doctors’ Day 2020: Expert tips for patients and physicians to get along with each other

Different parts of the world celebrates Doctor’s Day on different days. In India, July 1 was chosen as National Doctor’s Day because it is the birth anniversary of the famous physician Dr. Bidhan Chandra Roy. Coincidentally, it is his death anniversary too. Apart from being an eminent physician, Dr. Roy was also an educationist, philanthropist and a freedom fighter. He was the second Chief Minister of West Bengal. Also Read - Doctors’ Day 2020: Four pandemic heroes share how they maintain their work-life balance and keep themselves healthy

As already mentioned, the date of Doctor’s Day is not the same in every country. It was first celebrated in Georgia, US, on March 30, 1933. Eudora Brown Almond, wife of a prominent doctor wanted a day just for recognising and honouring doctors. She was the person who started this campaign. Eudora decided to mail greeting cards to all the doctors she knew and to place flowers on the graves of deceased doctors. She placed red carnations on the graves of these doctors. People still use red carnations for National Doctors’ Day celebrations across the globe as it symbolises sacrifice, charity, courage, bravery and love.

Dr. Roy is said to be the ‘Maker of Modern West Bengal’ as he was the founder of several institutions and five major townships in West Bengal. These are Durgapur, Kalyani, Bidhannagar, Ashokenagar and Habra. He actively participated in India’s freedom movement and believed that swaraj would remain an unrealized dream if people were unhealthy. He was awarded the highest civilian honour, the Bharat Ratna. On July 1, the President of India felicitates eminent personalities from the medical field with the B.C Roy Award for the Eminent Medical Person of the Year.

It was first awarded in 1973 to Dr Sandip Mukherjee. This year, renowned Mumbai based neurosurgeon, Dr B.K. Misra, will be honoured with this award today on the occasion of National Doctor’s Day. President Ram Nath Kovind will give the award. This is the most prestigious award in the field of medicine in India.

Government and non-governmental organisations working towards health in different parts of India celebrate National Doctor’s Day in many ways. While New Delhi celebrates with an award ceremony, the Rotary Club of North Calcutta and North East Calcutta Social & Welfare Organisation hold a ceremony to hour the work of doctors. There are general discussions about medical advancements, awareness of diseases or future trends to look out for in the medical field. Throughout the country, doctors give free medical check-ups and hold camps at various health-care centres to provide quality medical services to the common people.

Many organisations host functions and parties for their staff to honour them for their selfless service. They also have awards or honouring ceremonies to motivate and thank them. These ceremonies also act as an inspiration for others.

The right approach towards doctors

Last year, the Indian Medical Association declared marked 1st-8th July as the ‘Safe Fraternity Week’. India is a country that witnesses frequent acts of violence against medical professionals. Recently, in West Bengal, relatives of a patient beat up and severely injured a junior doctor. This led to a strike by the doctors in all government hospitals, which soon spread through the whole nation. People hold doctors in high esteem and put them on a pedestal. But, patients and their relatives should understand that they are not gods and remember that they can do everything within their means to save patients. They must understand that doctors cannot perform miracles. As such, violence against them is not justified and this mind set needs to change.

We should be thankful to them for their service and avoid calling them unnecessarily as they get very less time for themselves. Doctors deserve our respect and we must respect their personal space and be polite to them. Moreover, we must follow their instructions carefully and remember that, being human, they do not have superhuman powers.

Doctors work day in and day out for your health. So, this National Doctor’s Day, you can do your bit and thank your doctor. 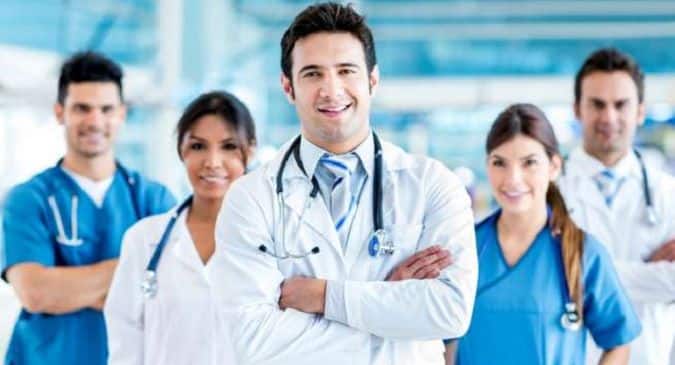 National Doctor’s Day: 14 questions you must ask your physician 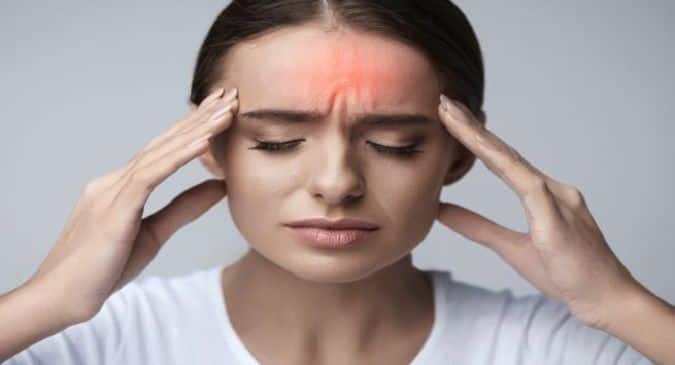