Home / Health News / Nanog, the embryonic gene that may prevent Alzheimer’s and other age-related disorders

Nanog, the embryonic gene that may prevent Alzheimer’s and other age-related disorders

The fountain of youth may reside in an embryonic stem cell gene named Nanog, suggests new research that may lead to treatments for conditions due to reduced bone strength, Alzheimer's and other age-related disorders.

The fountain of youth may reside in an embryonic stem cell gene named Nanog, suggests new research that may lead to treatments for conditions due to reduced bone strength, Alzheimer’s and other age-related disorders. In a series of experiments at the University at Buffalo in New York, the gene kicked into action dormant cellular processes that are key to preventing weak bones, clogged arteries and other telltale signs of growing old. Our research into Nanog is helping us to better understand the process of ageing and ultimately how to reverse it, said the study’s lead author Stelios Andreadis, Professor at the University at Buffalo School of Engineering and Applied Sciences. The findings, published in the journal Stem Cells, also showed promise in counteracting premature ageing disorders such as Hutchinson-Gilford progeria syndrome. (Read: Eat pomegranates to boost your muscle strength and fight ageing) Also Read - Your body clock can have an impact on your ageing process and activities

To battle ageing, the human body holds a reservoir of non-specialised cells that can regenerate organs. These cells are called adult stem cells, and they are located in every tissue of the body and respond rapidly when there is a need. But as people age, fewer adult stem cells perform their job well, a scenario which leads to age-related disorders. Reversing the effects of ageing on adult stem cells, essentially rebooting them, can help overcome this problem. In the new study, Panagiotis Mistriotis, a graduate student in Andreadis’ lab and first author of the study, introduced Nanog into aged stem cells. He found that Nanog opens two key cellular pathways that jumpstarts dormant proteins into building cytoskeletons that adult stem cells need to form muscle cells that contract. (Read: Researchers identify protein that may help fight ageing) Also Read - Junk DNA' affects risk of inherited cancer: Study

Force generated by these cells ultimately helps restore the regenerative properties that adult stem cells lose due to ageing. Not only does Nanog have the capacity to delay aging, it has the potential in some cases to reverse it, Andreadis said. The researchers are now focusing on identifying drugs that can replace or mimic the effects of Nanog. This will allow them to study whether aspects of aging inside the body can also be reversed. (Read: Weight loss from bariatric surgery could reverse premature ageing) 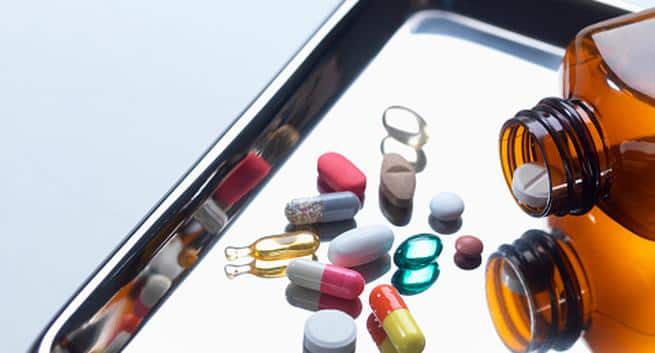 6 side effects of antibiotics you should be aware of