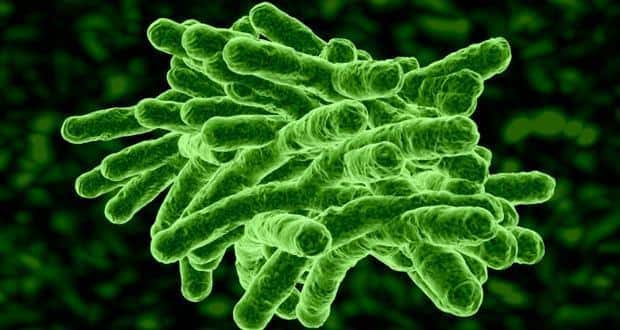 Scientists are taking the fight to cancer by developing a specialised nanoparticle that directly attacks the nucleus of a cancer cell. "Our drug-loaded gold nanostars are tiny hitchhikers," said Teri W. Odom, professor of chemistry at the Weinberg College of Arts and Sciences, who led the study of human cervical and ovarian cancer cells. "They are attracted to a protein on the cancer cell's surface that conveniently shuttles the nanostars to the cell's nucleus. Then, on the nucleus' doorstep, the nanostars release the drug, which continues into the nucleus to do its work," said Odom.

Using electron microscopy, Odom and her team found their drug-loaded nanoparticles dramatically change the shape of the cancer cell nucleus. Since this initial research, the researchers have gone on to study effects of the drug-loaded gold nanostars on 12 other human cancer cell lines. The effect was much the same, the journal Nano reported. "All cancer cells seem to respond similarly," Odom said. "This suggests that the shuttling capabilities of the nucleolin protein for functionalized nanoparticles could be a general strategy for nuclear-targeted drug delivery."

The nanoparticle is made of gold and shaped much like a star, with five to 10 points. A nanostar is approximately 25 nanometers (nm) wide. A nm is a billionth part of a metre, according to a university statement. The large surface area allows the researchers to load a high concentration of drug molecules onto the nanostar. Less drug would be needed than current therapeutic approaches using free molecules because the drug is stabilised on the surface of the nanoparticle.