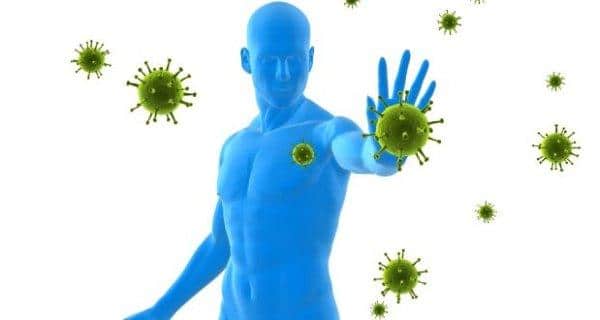 London, April 18: It is true that the best way to beat viruses and stay away from cancer is to increase one s immunity and overall health. In this regard, scientists have discovered a protein that plays a critical role in promoting immunity to viruses and cancer, opening the door to new therapies. Experiments in mice and human cells have shown that the protein promotes the proliferation of cytotoxic T cells, which kill cancer cells and cells infected with viruses. Also Read - Chapare virus: Scientists confirm rare deadly virus in Bolivia can spread from person to person

Also Read - Protein and cancer: Is there a link?

How does this unique protein help? Also Read - Zika virus: Delayed treatment can cause these complications

Cancer cells have ways to suppress T cell activity, helping them to escape the immune system, said lead researcher professor Philip Ashton-Rickardt from Imperial College London. Cytotoxic T cells are an important component of the immune system, but when faced with serious infections or advanced cancer, they are often unable to proliferate in large enough quantities to fight the disease. By screening mice with genetic mutations, the Imperial team discovered a strain of mice that produced 10 times as many cytotoxic T cells when infected with a virus compared with normal mice. (Read: 10 natural remedies to strengthen your immune system)

How it helps to beat cancer?

These mice suppressed the infection more effectively, and were more resistant to cancer. They also produced more of a second type of T cells, memory cells, enabling them to recognise infections they have encountered previously and launch a rapid response. The mice with enhanced immunity produced high levels of a hitherto unknown protein, which the researchers named lymphocyte expansion molecule, or LEM.

What the future holds?

They went on to show that LEM modulates the proliferation of human T cells as well as in mice. The discovery was unexpected because the new protein had no known function and doesn’t resemble any other protein. The researchers now aim to develop a gene therapy designed to improve immunity by boosting the production of LEM. Genetically engineering T cells to augment their ability to fight cancer has been a goal for some time. By introducing an active version of the LEM gene into the T cells of cancer patients, we hope, we can provide a robust treatment for patients, Ashton-Rickardt said. (Read: Is Asprin the next wonder drug to treat cancer?)

The study was published in the journal Science.

Smoking 'less' doesn't save you from cancer risk