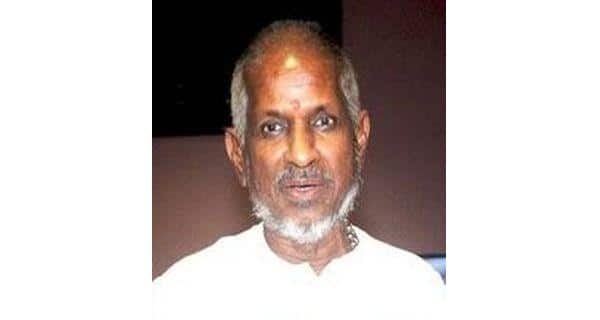 The national award winning musician Ilayaraja was admitted to a private hospital in Chennai, after he complained of a slight pain in the abdomen. A source close to the music composer told to IANS, ‘He was rushed to Apollo hospitals. It seems to be some gastric problem and tests are being conducted. He will be discharged soon.’ Also, sources at the hospital claimed that the musician is stable. Ilayaraja, 72, has composed over 5,000 songs in his career spanning over three decades across multiple languages. The maestro composer has produced some of the evergreen hits in southern cinema and also has memorable Hindi albums to his credit. Also Read - C-section or normal delivery: Know what the leading ladies of Bollywood chose 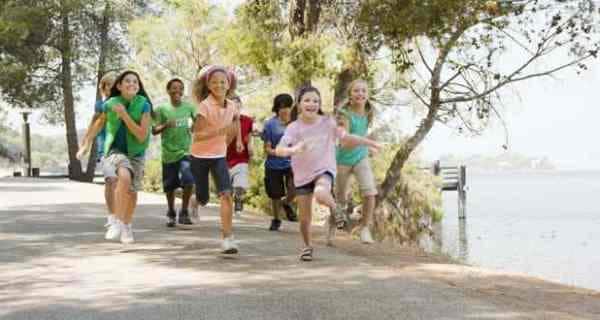