According to the scientists, the benefits of musical therapy were similar to taking medication. They measured the cortisol levels, heart rate, and blood pressure of 17 participants in a therapeutic singing group. 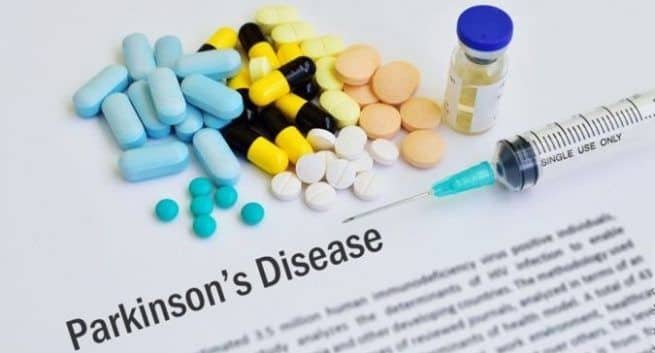 The benefits of musical therapy is similar to taking medication. © Shutterstock

The researchers from the Iowa State University in the US found that singing may reduce stress and symptoms of Parkinson s disease. According to the scientists, the benefits of musical therapy were similar to taking medication. They measured the cortisol levels, heart rate, and blood pressure of 17 participants in a therapeutic singing group. Also Read - World Brain Day 2020: Know all about early onset Parkinson’s disease

Participants also reported feelings of anxiety, sadness, happiness and anger. Prior to and following a one-hour singing session, the data was collected. According to the Hindustan Times report, Elizabeth Stegemoller, an assistant professor at Iowa State University reportedly said that they saw the improvement every week when the participants leave the singing group. It s almost like they have a little pep in their step. And the researchers got to know that they re feeling better and their mood is elevated. As per as Stegemoller, some of the symptoms that were improving, such as finger tapping and the gait, don t always readily respond to medication, but with singing, they re improving. Also Read - New drug shows promise for treatment of Parkinson's: Here’s how you can reduce the risk

This is one of the first studies to look at how singing affects heart rate, blood pressure and cortisol in people with Parkinson s disease. All three levels were reduced, but the measures did not reach statistical significance, according to Stegemoller. There were no significant differences in happiness or anger after class. However, participants were less anxious and sad.

To improve respiratory control and the muscles used for swallowing in people with Parkinson s disease the research builds upon the team s previous findings that singing is an effective treatment.

According to the researchers, to improve motor symptoms, stress and quality of life for people with Parkinson s disease the therapeutic singing has the potential to provide an accessible and affordable treatment option. 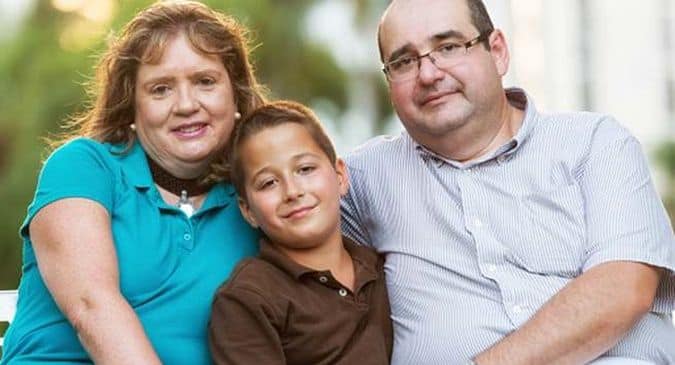 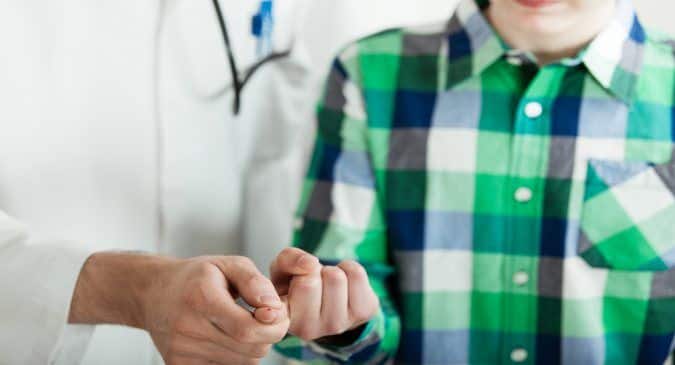 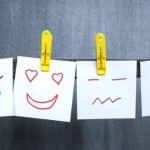