Listening to music helps in relieving persistent physical pain in four out of ten people, a new study has found. 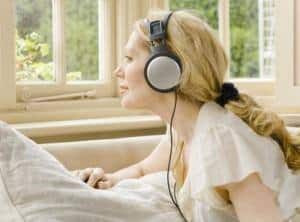 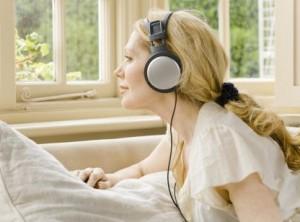 Listening to music helps in relieving persistent physical pain in four out of ten people, a new study has found. Also Read - Ganesh Chaturthi 2020: 4 reasons an eco-friendly Ganesha is good for you

Out of the 1,500 people surveyed, 66 percent of the 16 to 24-year-olds said music has helped them to soothe pain, reported the Daily Mail on Tuesday citing a study conducted by LloydsPharmacy. Also Read - Opioids for chronic non-cancer pain on rise: Study

Among the various types of music, pop music was the most popular, helping 21 percent of people, followed by classical music at 17 percent and rock or indie music at 16 percent, the report said.

Simon and Garfunkel’s song ‘Bridge Over Troubled Water’ helped most in reducing pain, which was followed by Robbie Williams’ ‘Angels’, Fleetwood Mac’s ‘Albatross’, Elton John’s ‘Candle In The Wind’ and ‘Easy’ by The Commodores, it added. (Read: Bollywood’s de-stress mantra? Music!)

‘People in pain should try to find some activity to get fully engaged in,’ the Daily Mail quoted David Bradshaw of the University of Utah Pain Management Centre as saying.

‘Listening to favourite music is excellent for that because it can involve both thoughts and feelings. No matter how anxious you may feel, if you can get absorbed in the music, this can help with your pain,’ Bradshaw said. (Read: Unwell? Here’s music that heals you) 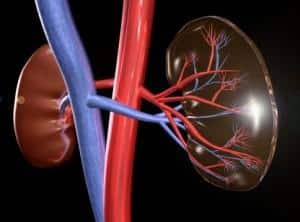 Beware! Renal cysts can stay hidden till it's late