Ever since lead was found in Maggi, the whole country has been debating about its safety for the last couple of months. Some labs have found lead was within permissible levels while others have warned people against the consumption of this quick snack. Recently there was news about the ban being lifted but was later said that the ban is back. While India awaits the final decision about its favourite two-minute snack, Mumbaikars have a reason to rejoice. The Bombay High Court on Thursday lifted the ban on Maggi, according to IANS. Also Read - Know about these healthy foods you can prepare within minutes 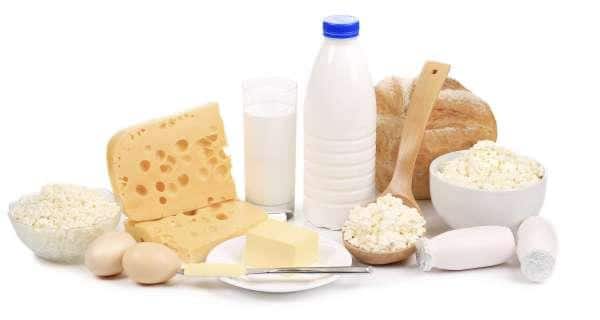 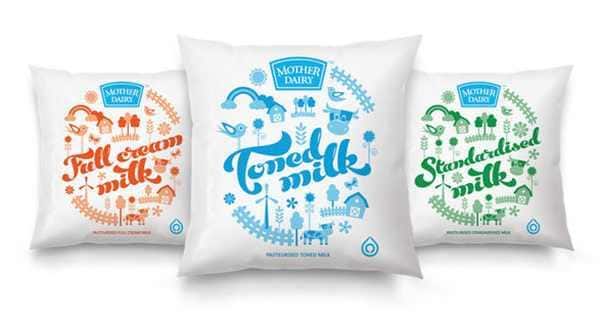 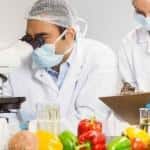 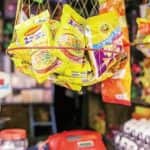