Mumbai winning the battle against AIDS?

While there are still concerns about the battle against HIV/AIDS considering the diminishing global funds there is good news for Mumbai the city christened the 'HIV capital' of India. Casualties 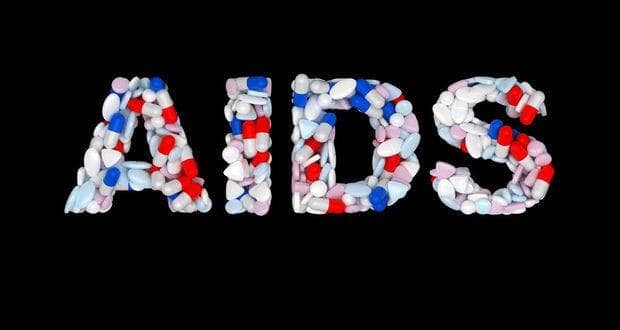 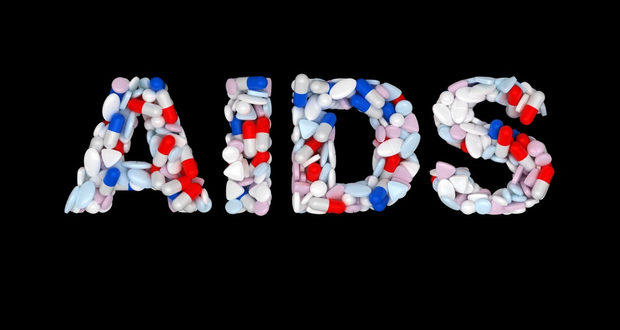 While there are still concerns about the battle against HIV/AIDS considering the diminishing global funds there is good news for Mumbai the city christened the ‘HIV capital’ of India. Casualties have from AIDS have gone down to just two this year, a staggering 86% dip from last year and also the lowest in the city since prevention initiatives kicked in almost a decade and a half ago. Also Read - Australia halts COVID-19 vaccine development due to false HIV positives

The Mumbai District AIDS control Society (MDACS) made the figures public before World AIDS On December 1. The number of people suffering from AIDS has also gone down from 790 to 416. Also Read - World AIDS Day: Things to know about its symptoms, transmission and treatment

The city has come a long way from 2004 when there was a jump in the figures with nearly 278 deaths. However, the figures for Maharashtra aren’t that great with 1,243 lives lost due to AIDS in the state. 9,973 tested positive for HIV compared to 12,944 last year.

In the past three years, over 2 lakh people have walked into Integrated Counselling and Testing Centres (ICTC) out of which 5-8% tested positive. This year, out of the 2.01 lakh who got tested around 5% tested positive. MDACS additional project director Dr Balkrishna Adsul attributed the dip to awareness and integrated approach by agencies. ‘We are aiming towards zero positive cases and deaths,’ he said. Adsul said most of those who tested positive are in the 20-30 years age group.

The figures also show a trend where more pregnant women were also approaching ICTC centres for testing and counselling. Of the 1.03 lakh pregnant women tested,

The MDACS figures also show a trend where more pregnant women are approaching the ICTC centre.. This year, 1.03 lakh pregnant women got tested for HIV out of which 365 tested positive. More and more children are receiving Nevirapine, the drug given to babies born to HIV positive mothers. Official stats suggest 88.9% babies have received the drug that reduces their chances of getting HIV from 30% to around 12-15 %. However, unregistered deliveries of HIV positive mothers remain a grey area.

Also read: Why we can win the battle against the AIDS pandemic