The International Federation of Medical Students Association (IFMSA) is all set to attend the 61st general assembly of the international panel of medics to be held in India. This will be the first tim

The International Federation of Medical Students Association (IFMSA) is all set to attend the 61st general assembly of the international panel of medics to be held in India. This will be the first time  the IFMSA will attend the meeting in India. The meet is likely to be attended by 1,000 delegates from across 114 countries, making it the largest international medical students meet.  “India is a perfect place for a discussion on universal health care as the country now experiences a gradual transition towards provision of easily accessible and affordable health care to all Indians by 2020,” said IFMSA general secretary Esha Gupta. Also Read - Global healthcare sector major contributor to climate crisis

Maharashtra’s Health Minister Suresh Shetty, former union minister of state for external affairs Shashi Tharoor, vice chancellors of many medical universities, and others will mark their presence at the event. The theme general assembly is based on India’s Vision of 2020 ‘Universal Health Care – The Time is Now’. Also Read - Proper nutrition policy can alleviate deaths associated with diet in India

IFMSA India, which was earlier Medical Students’ Association of India (MSAI), was fully adopted into the panel as IFMSA-India in March this year. Speaking about the agenda for meet, Sushmitha Kothapallii, vice president, International Affairs of IFMSA, said that they look forward to an aggressive discussion and passing of motions which will bring a positive change in the healthcare scenario in India and world. Also Read - MoU signed to facilitate regulatory process for biosimilars

IFMSA is also organising a workshop prior to the meet, where delegates from 20 countries will visit the slums of Mumbai and prepare a report understanding the healthcare model. IFMSA-India is a medical student organisation involving more than 5,000 students from over 100 different medical colleges. 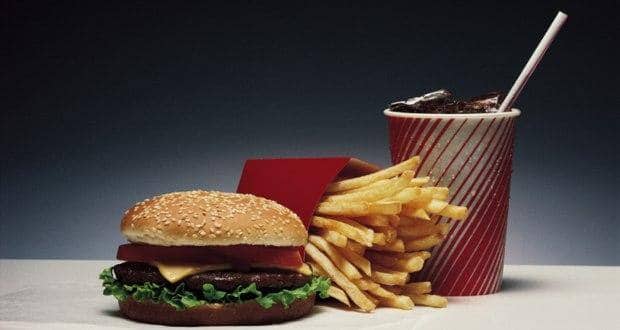