Mumbai Swine Flu Update: Virus back in the city?

The Swine Flu H1N1 virus has reared its ugly head again and struck twice in the Mumbai Metropolitan Region, claiming two lives. A nurse in Nerul, Navi Mumbai and a 19-year old Chembur boy were the vic

The Swine Flu H1N1 virus has reared its ugly head again and struck twice in the Mumbai Metropolitan Region, claiming two lives. A nurse in Nerul, Navi Mumbai and a 19-year old Chembur boy were the victims. Also Read - Spanish flu: 4 ways to limit its spread

Suman Kamble (44) was a healthcare worker, posted at Navi Mumbai Municipal Corporation (NMMC) in Nerul. Chief health officer of NMMC Dr Ramesh Nikam said, “It is very unfortunate that this is the second death due to H1N1 in Navi Mumbai this year, and the fact that she was one of our staffers makes it worse.” He added that Kamble was diagnosed as H1N1 positive on July 28 and had been on antiviral treatment. She died on Wednesday afternoon. Also Read - Swine flu claims 5 more lives in Rajasthan, toll 105

On the same day, Vinay Talewar (19) who was suffering from pneumonia also passed away at the Kasturba Hospital Chinchpokli. Doctors suspect his condition was undiagnosed for ten days. He weighed a mere 35kg.

Families of both the victims have already been screened. Nikam said Kamble was survived by her bank employee husband and a son. “Both have been given the antiviral as a preventive measure. A carpenter who had recently worked at their house has also been given the medicine,” he said.

Besides the casualties, the incidents showed how grossly mismanaged the swine flu situation in the city is. The BMC s epidemiology cell had no news about Talwewar s death till Thursday morning. Executive health officer Dr Arun Bamne said the slip-up could have happened at the hospital’s end. “Henceforth, all hospitals will have to inform the epidemiology cell immediately after an H1N1 death,” he said.

So far this year, 222 people have tested positive for H1N1. With the deaths, the toll in the state has gone up to 35, including four in MMR.

Also read – Swine Flu: All you need to know 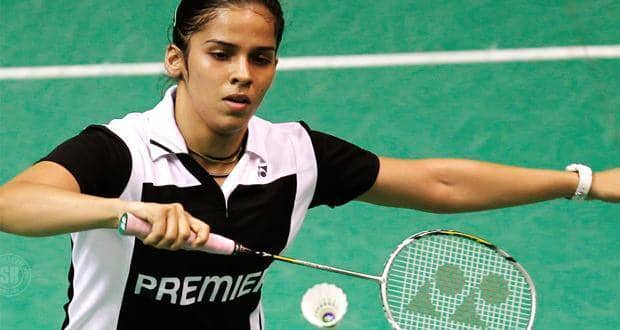 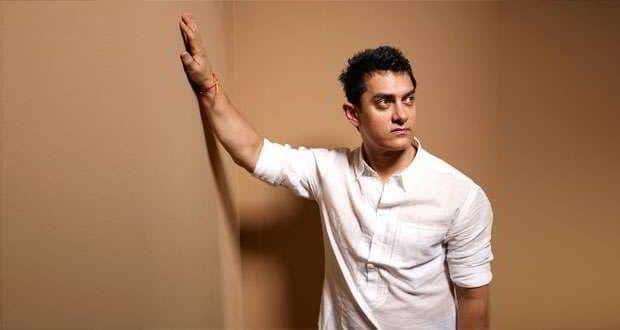