Putting on hold the Bombay High Court order that had stayed the Central government notification.

Mumbikars will have a noisy immersion of Lord Ganesha’s idols on Tuesday as Supreme Court on Monday restored the Central government’s notification empowering the state government to declare certain areas as silence zones – free from noise pollution. Putting on hold the Bombay High Court order that had stayed the Central government notification, the bench of Chief Justice Dipak Misra, Justice A.M.Khanwilkar and Justice D.Y.Chandrachud, in its order, said: “As an interim measure, it is directed that there shall be stay of the operation of the order dated September 1, 2017” passed by Bombay High Court. Also Read - How noise pollution affects your health

“As we have stayed the operation of the impugned order, we are absolutely certain that the High Court shall not pass any further interim order in this regard,” the bench said, adding a notice was also issued to PIL petitioner Ajay Marathe on whose public interest plea the Bombay High Court had stayed the operation of the Central notification. The matter was directed to be listed for further hearing on September 22. The Bombay High Court by its September 1 order had stayed the Centre’s notification issued on August 10, 2017, that empowered the state to declare an area as a silence zone – which the no noise pollution areas are commonly called in Mumbai. The Centre had by its August 10 notification had amended the Noise Pollution (Control and Regulation) Rules, 2000, issued on February 14, 2000 but the High Court, while staying the operation of the amended rules, had said that they were “unconstitutional”. Read here Here’s why we need freedom from noise pollution Also Read - Those exposed to chronic noise pollution have an increased risk of heart disease, warns study

It was August 10 notification that was relied upon by the Maharashtra government take out some areas out of the list of 73 silence zones in Mumbai. Defending the amendment to the 2000 notification, Additional Solicitor General Tushar Mehta said that under those rules, all the areas within 100 metres of a hospital, educational institution and court was declared as silence zone, adding that the definition of the first two was so wide that 100 metre area around a small outfit having a dental clinic too would come within the ambit of a silence zone. He said that going by the earlier notification, then the entire country would be declared as a silence zone. “I am not concerned with Bombay city. Entire country will be declared as a silence zone,” Mehta told the bench pointing out that statutory rules have been stayed by an interim order. Senior counsel C.U. Singh, appearing for an intervener who was heard by the Bombay High Court, opposed Mehta’s contention and said that the high court hear the matter, as what has been passed was just an ad interim order. Read here Living in a noisy area can put men at risk of infertility; here’s how you can keep your house noise-free 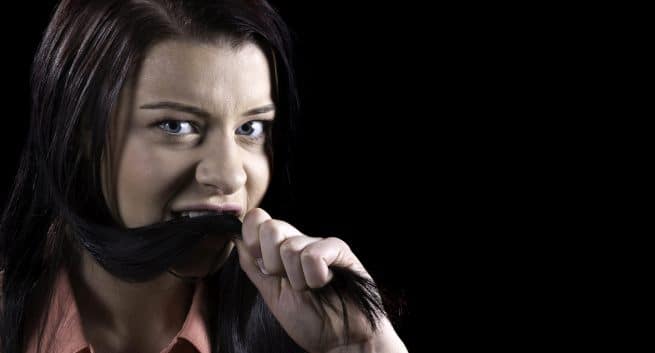 Mumbai: Doctors pull out 760g of hair from woman's stomach 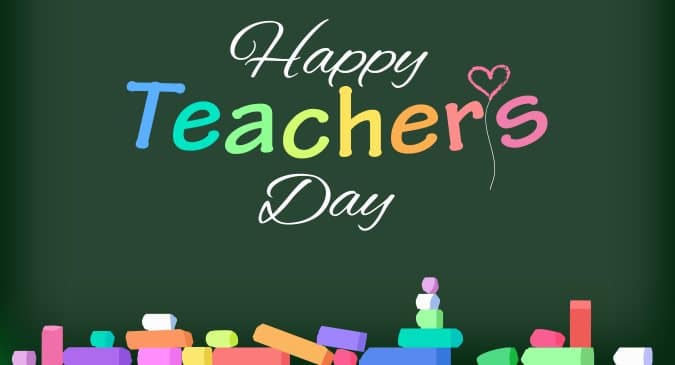 How noise pollution affects your health 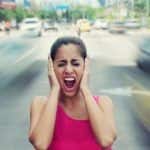 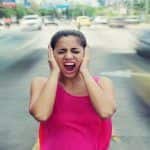 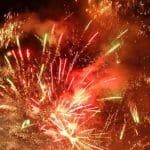 Firecrackers: 10 reasons why they are health hazards