Mumbai seems to be battling HIV and TB really well. With the two diseases forming a deadly combo it was one of the leading causes of deaths in patients. The two diseases are finally coming under contr

Mumbai seems to be battling HIV and TB really well. With the two diseases forming a deadly combo it was one of the leading causes of deaths in patients. The two diseases are finally coming under control in Mumbai. The city has recorded a remarkable dip in the number of cross-infections and the success has been attributed to early detection and increased awareness. Also Read - HIV patients may be more prone to chronic obstructive pulmonary disease

It has been proven that HIV per say, does not kill, but makes the body susceptible to other opportunistic infections by breaking down a person s immunity. TB being one of the most common opportunistic infections occurring in HIV patients, it is really heartwarming to see that the incidence has shown a marked decrease. According to data compiled by the Mumbai District Aids Control Society (MDACS), the last six years have seen a drastic drop in the number of incidences of tuberculosis in HIV positive patients. The results show that there has been an almost 50% drop in the number of cases. The number of patients who walked in for HIV testing while suffering from TB in 2007 was 15% and has now dropped to 7% as of last year. The same trend has been witnessed in those suffering from tuberculosis. TB patients remain highly vulnerable to HIV as global numbers suggest that around 13-14% end up contracting the bacterial infection. Here too the MDACS records show a significant improvement. From an incidence of 10% TB patients contracting HIV, the numbers have dropped to a mere 3%. According to Dr Balkrishna Adsul from MDACS this is the result of increased awareness amongst both sets of patients. Also Read - In most cases, TB isn't a life-long infection, finds study

Dr Minni Khetarpal, BMC s special tuberculosis officer, a good synchronization between the NACO (National Aids Control Organization) and the RNTCP (Revised National Tuberculosis Control Programme) has led to an almost 100% patients suffering from the co-infections getting the right drugs at the right time. She also added that they have made it mandatory for the TB officers to send the patients for HIV testing within a month of enrolling with the RNTCP.

To know more about how India is battling Tuberculosis you could click here .

Why you shouldn't smoke right after waking up 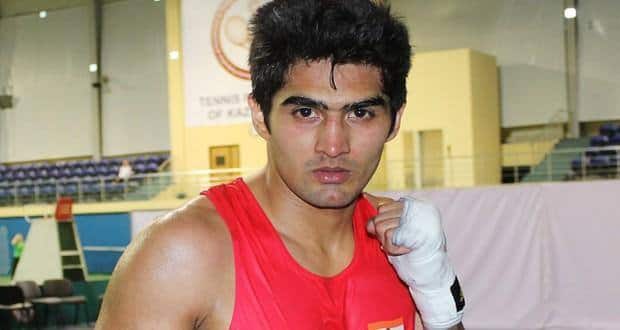