Though the monsoon season has ended, it has given a tough time to Mumbaikars. You will be shocked to know that monsoon diseases have claimed 23 lives in the city. 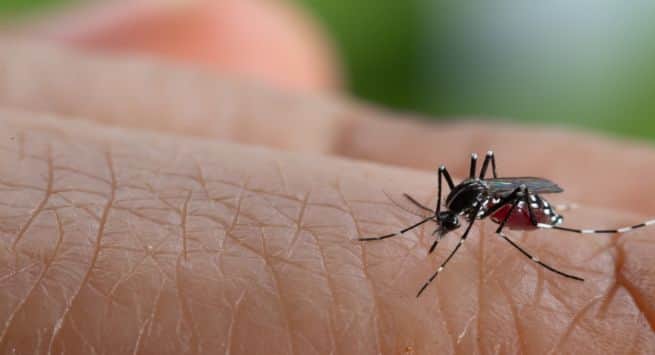 Leptospirosis and dengue have emerged as the leading killers this year and have claimed 23 lives in Mumbai. So far this year, the city already accounts for 50% dengue deaths in the state. Also Read - Previous exposure to dengue may provide some immunity against COVID-19

According to the Brihanmumbai Municipal Corporation (BMC s) health report, 12 people have lost their lives due to leptospirosis, dengue has claimed 9 lives while malaria has claimed 2 lives. Even though, the leptospirosis deaths have doubled compared to the last year. But, the majority of the people were hospitalized for dengue this year. Reportedly, in the public sector in the month of September, the mosquito-borne disease contributed to around 5,000 hospitalizations. While 3,000-4,000 people were admitted for dengue-like illness. Aren t the figures shocking? According to the bi-weekly BMC report, the dengue claimed 5 lives on September, 3 in Augusta and 1 in July. Also Read - Avoid these foods if you have dengue fever

Don t forget to use mosquito repellent. Wear full sleeved clothes when you step out of the house.

Maintain a good personal hygiene and wash your hands and feet thoroughly from time to time. Eat a well-balanced diet. Try to include foods like garlic and ginger in your diet which can help you to strengthen your immunity.

Throw garbage in the bin and keep your surroundings clean.

See to it that you don t leave stagnant water lying anywhere in your house. This can invite dengue.

You should not open the doors and windows of the house during the evening.

Tips to keep leptospirosis at bay

Keep away from rats and other infected animals. If you spot that the animal is ill don t go nearby him. Wear shoes while stepping out.

Don t leave your skin exposed as the bacteria can enter through the cuts, injuries and so on.

Note: If you notice symptoms like fever, nausea, vomiting, headache, body pain and so on, consult your expert immediately. He/she may prescribe you an appropriate treatment. 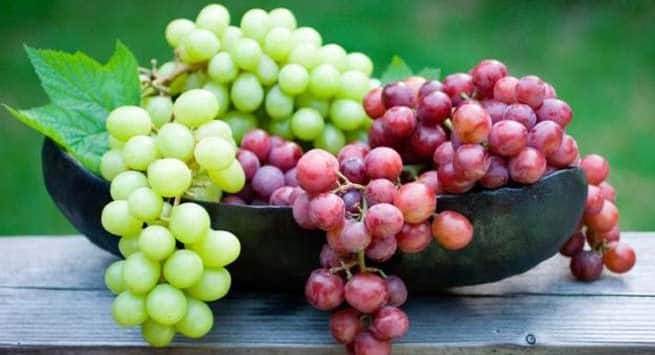 The goodness of grapes: Know why they are beneficial for you 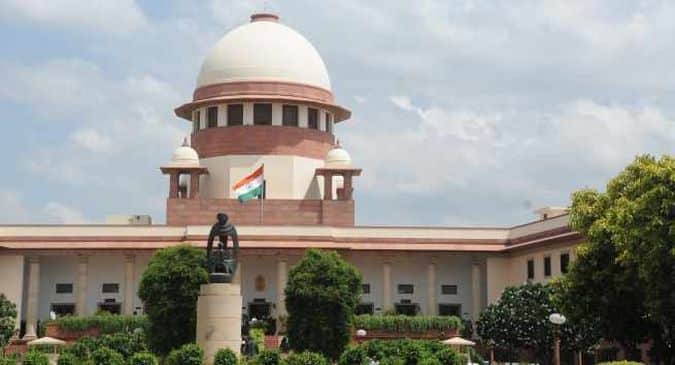