The 10th edition of the marathon is expected to see the participation of over 40,000 people, including corporate honchos like Anand Mahindra and Anil Ambani. Bollywood stars like Milind Soman and Rahu 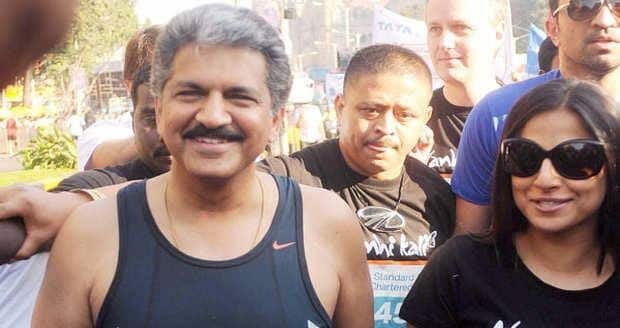 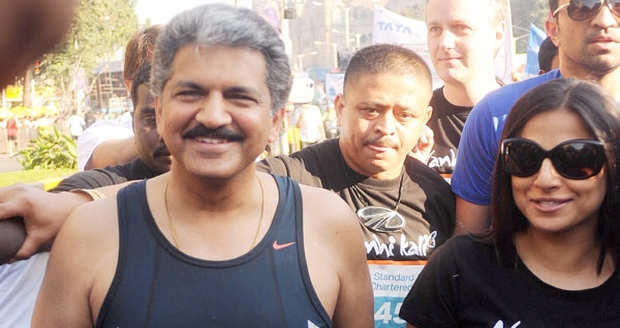 The 10th edition of the marathon is expected to see the participation of over 40,000 people, including corporate honchos like Anand Mahindra and Anil Ambani. Bollywood stars like Milind Soman and Rahul Bose are also expected to participate. Considered to be the richest marathon in Asia, a special trophy has been instituted for the winners. The top Indian male and female finishers will take home Rs. 4,50,000 each. The run is supported by the Indian Navy, the Government of Maharashtra and the Athletics Federation of India. This year, the Standard Chartered Mumbai Marathon will offer an enhanced prize purse of USD 350,000, an increase equivalent of USD 10,000 over what was on offer last year. Also Read - Fitness apps on Apple Watch Series 4 you must try this marathon season

Also Read - Running with back ache: A doctor shares tips

The increase in prize money is towards the Indian prize fund and will benefit the Indian athletes in the full marathon. The Full Marathon (42.197 km) has received 4,169 entries, a significant increase over last year`s figure of 2,775. While there was huge demand for places in the half-marathon, entries were restricted, finally closing at 12,742. The Senior Citizens` Run will have 1,396 participants, while the champions with disability will see participation from 218 people. Around 20,000 people have registered for the Dream Run. Also Read - 5 common pitfalls every marathon runner must avoid

Also read about the marathon:

Mumbai Marathon: Ram Singh Yadav pulls out of the race 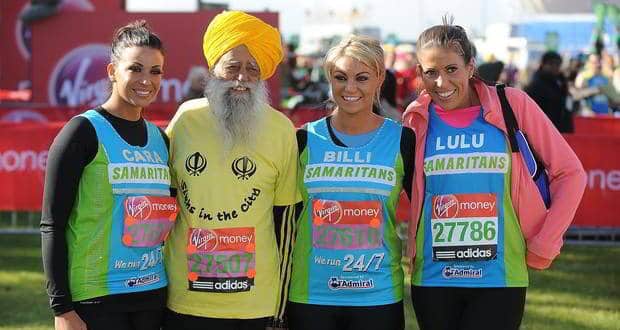 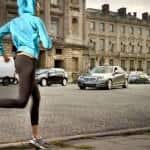 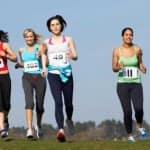 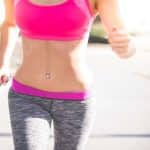 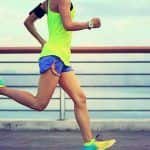