Multitasking may feel good but it makes you less efficient! 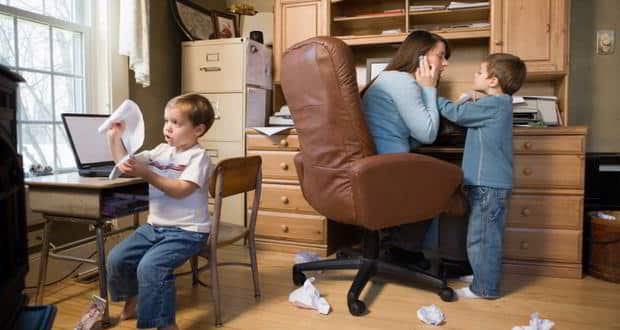 People multitask not because they are good at it but because it makes them feel good, says a new study, which explains why it is so popular, though unproductive. Researchers had college students record all of their media use and other activities for 28 days, including why they used various media sources and what they got out of it.

The findings showed that multitasking often gave the students an emotional boost, even when it hurt their cognitive functions, such as studying, the Journal of Communication reports. "There's this myth among some people that multitasking makes them more productive," said Zheng Wang, assistant professor of communication at Ohio State University, who led the study.

"But they seem to be misperceiving the positive feelings they get from multitasking. They are not being more productive - they just feel more emotionally satisfied from their work," added Wang, according to an Ohio statement. Take, for example, students who watched TV while reading a book. They reported feeling more emotionally satisfied than those who studied without watching TV, but also reported that they did not achieve their cognitive goals as well, she said. "They felt satisfied not because they were effective at studying, but because the addition of TV made the studying entertaining. The combination of the activities accounts for the good feelings obtained," Wang said.

Wang conducted the study with John Tchernev, graduate student in Communication at Ohio state. She said many studies done in lab settings have found that people show poorer performance on a variety of tasks when they try to juggle multiple media sources at the same time: for example, going from texting a friend, to reading a book, to watching an online video.

Coronavirus Can Severely Damage Your Liver, Cause Abscess In The Organ: Here Are 10 Symptoms To Know

Can Coronavirus Spread Through Banknotes and Coins? Here's What Experts Say