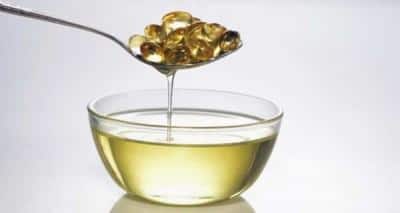 A fish oil rich diet helps lose weight and aids glucose metabolism by producing gut bacteria beneficial for the body. On the other hand, animal fat promotes growth of bacteria linked to gut inflammation, new research has found. The results suggest that gut bacteria share some of the responsibility for the beneficial effects of fish oil and the harmful effects of lard, and give hope that a probiotic might help counteract a “greasy” diet. Fish oil can also prevent brain damage in alcoholics. Also Read - Fish Oil Supplements May Up Risk Of Heart Rhythm Disorder If You Have High Blood Lipids

“We wanted to determine whether gut microbes directly contribute to the metabolic differences associated with diets rich in healthy and unhealthy fats,” said first study author Robert Caesar from University of Gothenburg in Sweden. Even though the study was done in mice, “our goal is to identify interventions for optimizing metabolic health in humans”, Caesar noted. The researchers began by feeding either lard or fish oil to mice for 11 weeks and monitoring signs of metabolic health. Fish oil can cut down diabetes risk. Also Read - With World Heart Day around the corner, know all about the cardiac benefits of fish oil

While the consumption of lard promoted the growth of bacteria called Bilophila, which have been linked to gut inflammation, the fish oil diet increased the abundance of bacteria called Akkermansia muciniphila, known to reduce weight gain and improve glucose metabolism in mice. “We were surprised that the lard and the fish oil diet, despite having the same energy content and the same amount of dietary fiber–which is the primary energy source for the gut bacteria–resulted in fundamentally different gut microbiota communities and that the microbiota per se had such large effects on health,” senior study author Fredrik Backhed from University of Gothenburg said. The study was published in the journal Cell Metabolism. Did you know fish oil can cure bed sores? 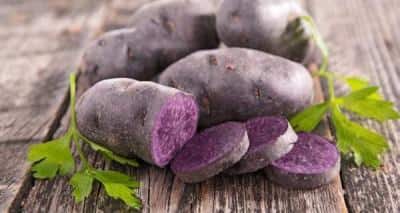 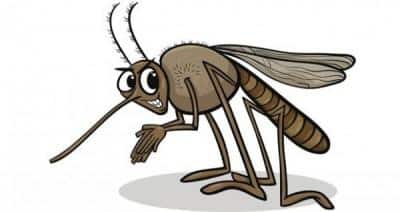