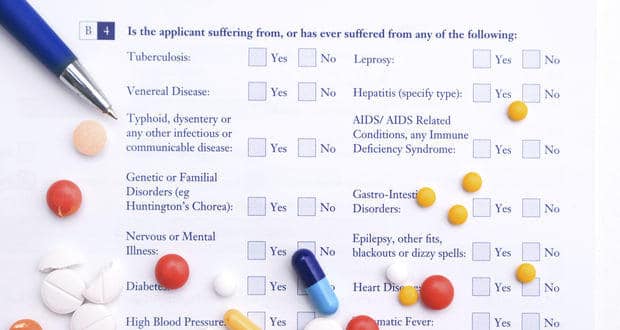 The WHO Global Tuberculosis Report 2013 noted the dangers that MDR-TB posed to children. 'A child with TB [is] as likely as an adult with TB to have MDR-TB [multi-drug resistant TB]. It is therefore essential that the identification of MDR-TB in children be strengthened. Efforts should be made to systematically conduct household contact investigation of all patients with MDR-TB, including children,' it underlined.

An earlier paper from 2002 published in the Pediatrics journal suggested that every adult who has MDR-TB was likely to pass on the ailment to at least two children. 'As many as a million children could be exposed to MDR tuberculosis globally each year, many of whom, in the absence of effective preventive therapy, will go on to develop MDR-TB disease,' the 2002 paper notes.

Another recent study conducted by Kokilaben Hospital in Andheri, has shown that 72% of the 21 children with tuberculosis and admitted in the hospital contracted the disease from their community and not their immediate family. Also, these children had contracted the dreaded TB strain MDR-TB which is resistant to multiple drugs, and thus treating them is all the more difficult for the doctors. Out of these, a teenager tested positive for XXDR TB, which is resistant to all drugs.

MDR-TB refers to Multi-Drug-Resistant Tuberculosis. It is a type of tuberculosis that is resistant to the first line anti-TB drugs. It is often caused because people stopping their medication midway instead of following the complete regimen as prescribed by the physician. It is spread in the same manner as tuberculosis.

Symptoms are same as regular TB and include severe cough which lasts for three weeks or longer, producing bloody or discoloured sputum, night sweats, fever, fatigue and weakness, pain in the chest, loss of appetite, and pain in breathing or coughing. However, in these cases, the symptoms progressively get worse and may cause complications and death since the patient does not respond to most anti TB drugs. (Read: How India's faring in the battle against TB)

So what is XXDR TB?

TB is caused by the bacteria Mycobacterium tuberculosis. It is an aerobic (requires high levels of oxygen to survive), non-motile bacterium and transmitted primarily through the air. You can get TB from an infected person when he coughs, sneezes or spits. This bacterium is known to be highly stable and can survive in a dry atmosphere for weeks. A test known as 'drug sensitivity' is performed on a TB strain to determine which drug will eradicate the bacterium most effectively.

When the disease first emerged it was treated with a combination of drugs. With time, the bacterium started to develop immunity to the drugs being used. As the bacterium mutated, medical science started to use more potent drugs for its treatment. This cycle resulted in the formation of a strain that is so evolved that it is immune to all medications known to treat the disease. (Read more: Drug-resistant tuberculosis why you should be worried)